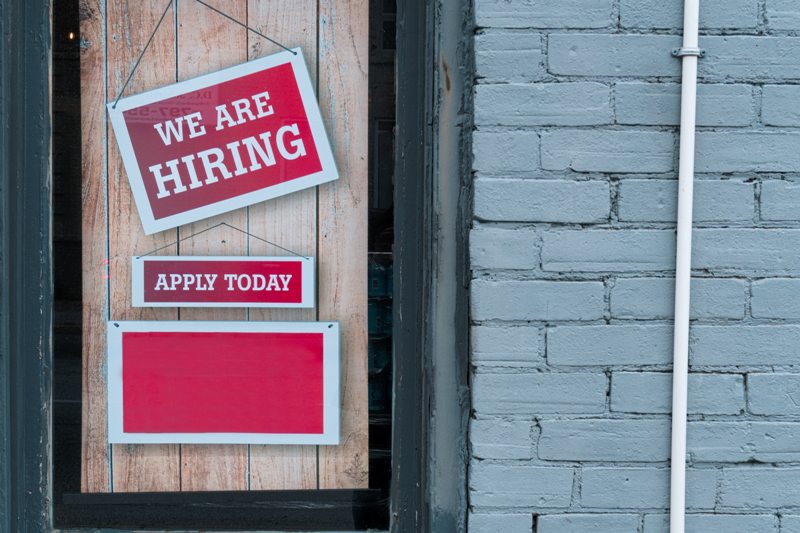 Ottawa/IBNS: With the addition of 72,500 jobs in March, Canada's unemployment rate fell from 5.5 per cent to 5.3 per cent, its lowest rate on record comparable to data going back to 1976, the agency said. reported Statistics Canada on Apr 8.

The unemployment rate would have been 7.2 per cent, says  Statistics Canada if it was to calculate people who wanted a job but did not look for one, the reasons for which varied.

The gains were concentrated in Ontario and Quebec which added 35,000 and 27,000 new jobs, respectively, Statistics Canada says.

The growing demand for workers has also caused a surge in average wages by 3.4 per cent in the year up to March up from 3.1 per cent in February.