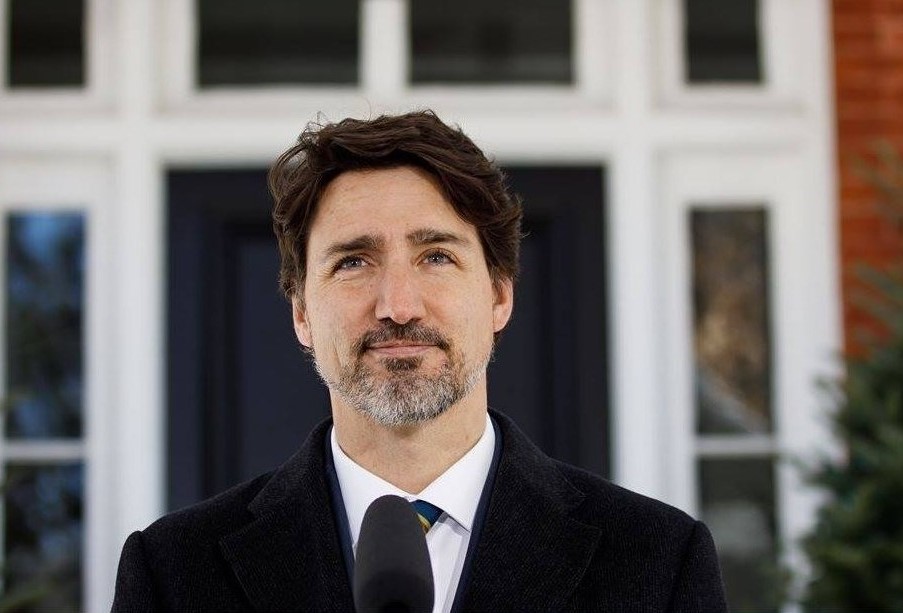 Ottawa/IBNS: Canadian Prime Minister Justin Trudeau reportedly said that he has been exposed to COVID-19 and will be self-isolating for five days, following Ottawa Public Health guidance.

Trudeau said in a tweet this morning that after he learned about the exposure Wednesday night.

"I feel fine and will be working from home," he tweeted. "Stay safe, everyone — and please get vaccinated."

After reportedly taking a rapid test, he was negative and said he is feeling fine and will be working from home.

This happened immediately after the prime minister wrapped up his virtual retreat with his cabinet where some ministers were standing alongside Trudeau during an in-person press conference on Parliament Hill on Wednesday night.

So far it has not been indicated if any of these ministers are also in isolation.

According to the timing of his exposure, he will remain in self-isolation over the weekend when the convoy of truckers is set to arrive in Ottawa.

Last night, I learned that I have been exposed to COVID-19. My rapid test result was negative. I am following @OttawaHealth rules and isolating for five days. I feel fine and will be working from home. Stay safe, everyone – and please get vaccinated.