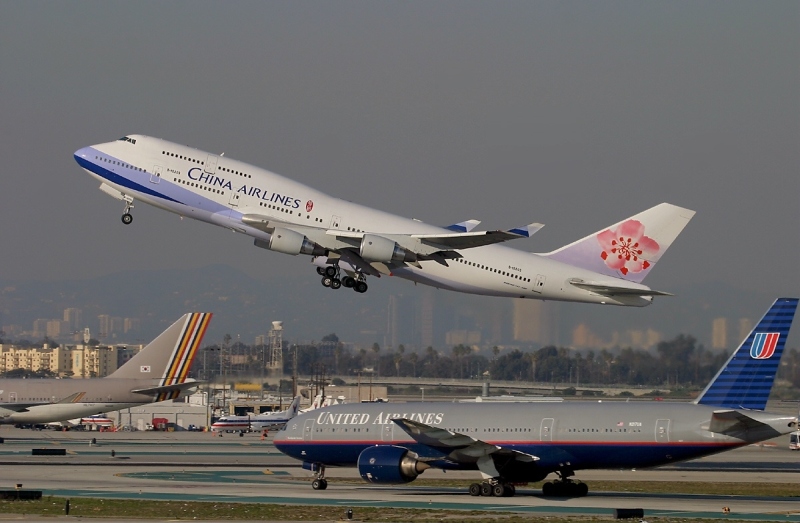 Beijing: The United States has decided to suspend over three dozen flights from Chinese carriers over the next couple of months, a move that may further escalate the tense bond between the two nations.

The US Transportation Department last week said it would  suspend 44 China-bound flights operated by Chinese carriers from the United States between late January and the end of March.

The order — which applies to flights operated by Air China (AIRYY), China Eastern Airlines (CEA), China Southern Airlines (ZNH) and Xiamen Airlines — was issued "in response" to measures by Chinese aviation authorities that forced US carriers to cancel the same number of flights, according to the US Transportation Department as quoted by CNN.

Many China-bound flights from the United States have been canceled in recent weeks because of a so-called "circuit breaker" rule that the Civil Aviation Administration of China has applied to international flights, the American news channel reported.

Relationship between China and the US has deteriorated over numerous factors in recent times.