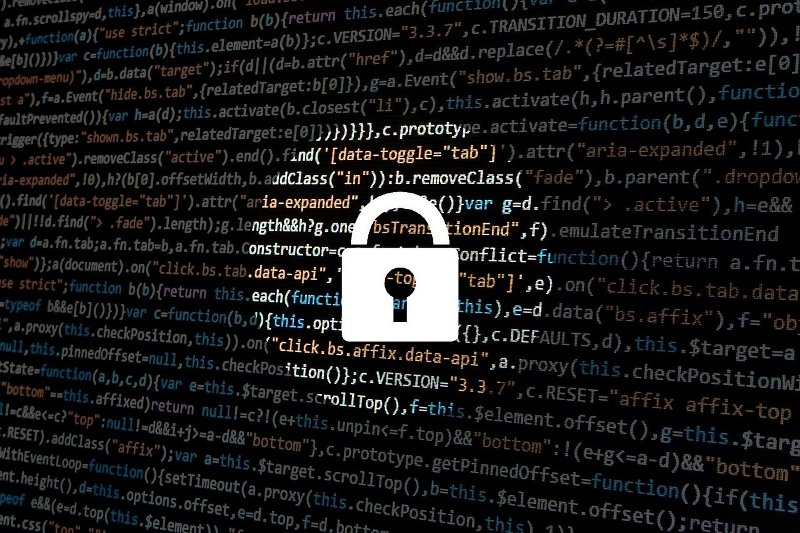 Ottawa/IBNS: A cyber security incident experienced by Canada’s foreign affairs department last week that has disrupted some internet-based services, and is still under investigation, the federal government has confirmed.

The issue of cyber security threat at Global Affairs Canada was detected on Jan 19, the same day that the Canadian Centre for Cyber Security issued a warning to operators of critical infrastructure in Canada to be aware and take steps to mitigate Russian state-sponsored cyber threat activity, said Office of the Chief Information Officer and Shared Services Canada In a statement.

“Cyber threats can result from system or application vulnerabilities, or from deliberate, persistent, targeted attacks by outside actors to gain access to information,” reads the government statement.

The federal government has joined other nations in calling for Russia to de-escalate and pull back the troops it has amassed at Ukrainian borders amid ongoing tensions between Russia and Ukraine, in which Canada is backing Ukraine.

Both CSE and the Canadian Centre for Cyber Security are part of the ongoing investigation.

“At this time, there is no indication that any other government departments have been impacted by this incident,” Monday’s statement said.

The government has declined to give more specifics, including its awareness of the source of the breach, citing operational reasons.