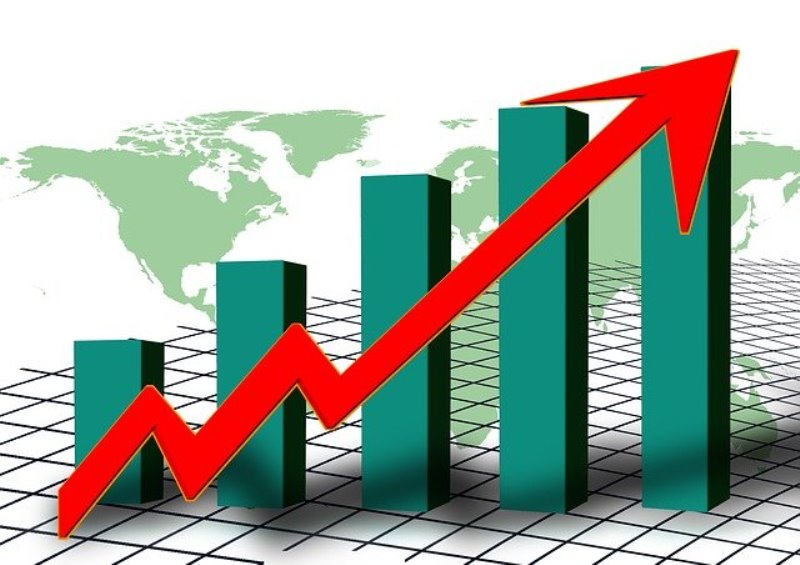 Ottawa/IBNS: The annual pace of inflation in Canada climbed to 4.8 per cent in December, the highest since 1991, says Statistics Canada.

The pace of price growth in December was higher year-over-year due to the culminating prices for food, passenger vehicles, and housing

.Statistics Canada reported that grocery prices increased by 5.7 per cent, the biggest annual gain since 2011.

On the other hand, prices at the gas pumps were up 33.3 per cent year-over-year in December compared with a 43.6 per cent annual increase in November due to the stringent public health restrictions related to the Omicron variant.

December marked nine months in a row that inflation has come in above the Bank of Canada's target zone of between one and three per cent.

Canadian Imperial Bank of Commerce (CIBC) senior economist Andrew Grantham reportedly said the streak may not be over, which could be a cause for concern within the Bank of Canada.

The Bank of Canada is reportedly scheduled to make a rate announcement next week.