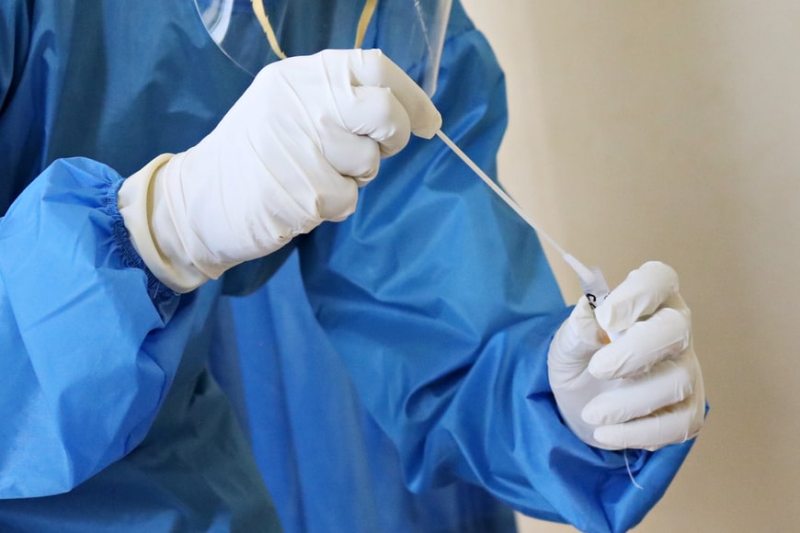 Toronto/IBNS: The Beijing Olympic Committee's use of reportedly stricter than usual testing for COVID-19 has made it harder for Canadian athletes to pass tests upon arriving in China, especially those who have recently recovered from the virus.

Dr. Mike Wilkinson, chief medical officer for the Canadian Olympic Committee, reportedly confirmed on Monday that the cycle threshold (CT) value being used in China to detect infection is 40, while many places in Canada use a CT value of 35.

Wilkinson reportedly thinks that the high threshold being used for Beijing ensures anyone with a recent infection has a not-insignificant chance of testing positive in China even if they've had several negative tests in Canada.

Dozens of Canadian Olympians had tested positive over the last few weeks.

The Winter Olympics Beijing 2022 will take place between Feb 4 and 20, followed by the Winter Paralympics from March 4 to 13.