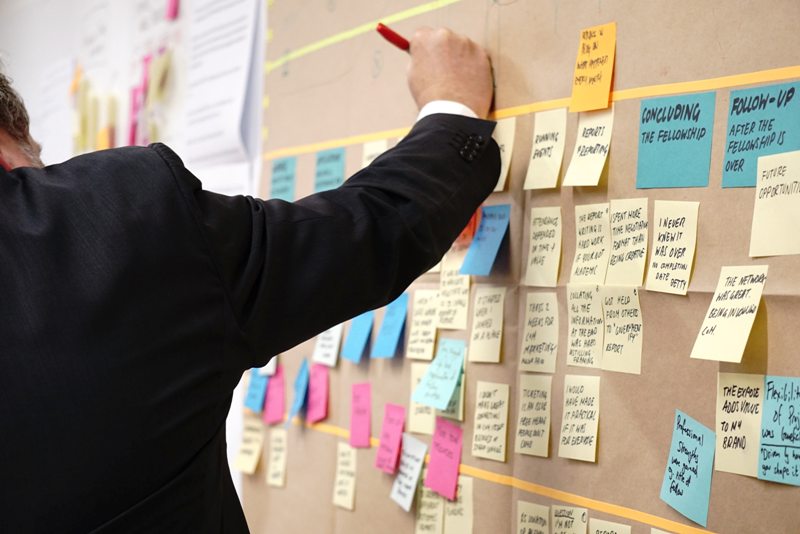 Ottawa/IBNS: Canada added 55,000 jobs to its economy in December before the surge of COVID-19 cases at the end of the month, Statistics Canada has said said in a recent survey.

The increase in the number of people working was due to the drop in the unemployment rate from 6.0 percent in November to December's 5.9 percent, which the lowest unemployment rate since February 2020 before the pandemic when it was 5.7 percent, the said the agency in its labor force survey done during the week of Dec. 5 to 11.

A gain in full-time jobs of 123,000 and a subsequent fall in part-time employment by 68,000 for December contributed to an increase in jobs in December.

There was also an increase of 2.7 percent in the average hourly wages compared with a year earlier.

The industries which mainly contributed to the gain in jobs in December were the construction and educational services industries with their addition of 27,000 jobs and 17,000 jobs respectively in December.