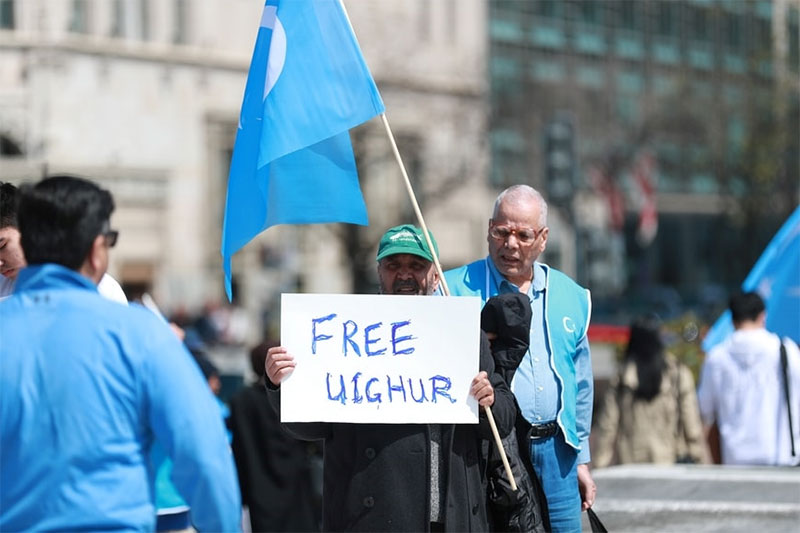 Washington: The US Congress recently passed a bill which will require  companies to prove that goods imported from China's Xinjiang region were not produced with forced labour, media reports said.

The US has accused China of genocide in its repression of the predominantly Muslim Uyghur minority there - a charge that China has repeatedly rejected, BBC reported.

Several companies have slammed the bill which affects businesses in the area.

It was approved by the Senate on Thursday with the vote of every member of Congress except one, reports BBC.

The bill heads to the desk of President Joe Biden to be signed into law.