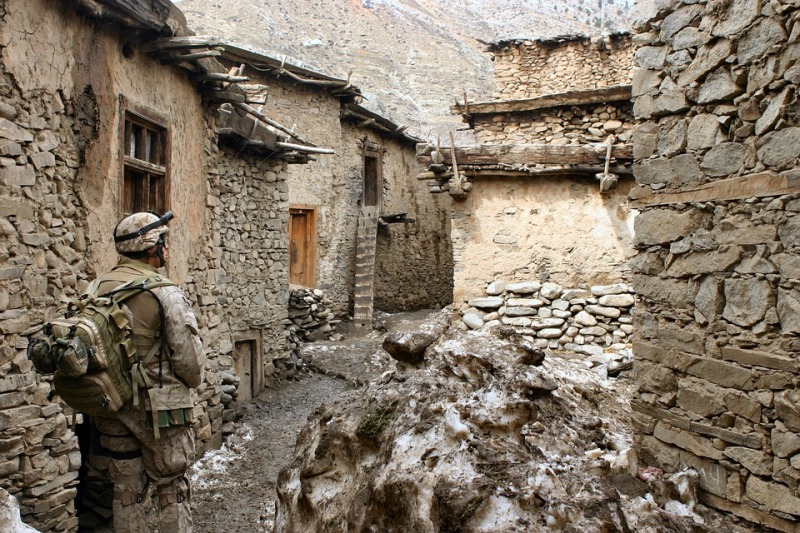 Washington/UNI: US officials have said that they will not punish any of the American troops or officials involved in the drone strike that killed 10 people in Afghanistan in August earlier this year, the BBC reported on Tuesday.

The incident happened during the final days of the US-led evacuation from Kabul after the Taliban seized control of the country.

An aid worker and nine members of his family, including seven children, were killed in the drone strike.

The US officials said that American intelligence believed that the aid worker's car was linked to IS-K, a local branch of Islamic State and were planning to carry out an attack on the Kabul airport.

US Central Command's Gen Kenneth McKenzie had described the strike on August 29 as a "tragic mistake".

A high-level internal review published last month was approved on Monday by Defence Secretary Lloyd Austin, concluded that that there was no need for disciplinary action, as no law had been broken, and there was no evidence of misconduct or negligence.