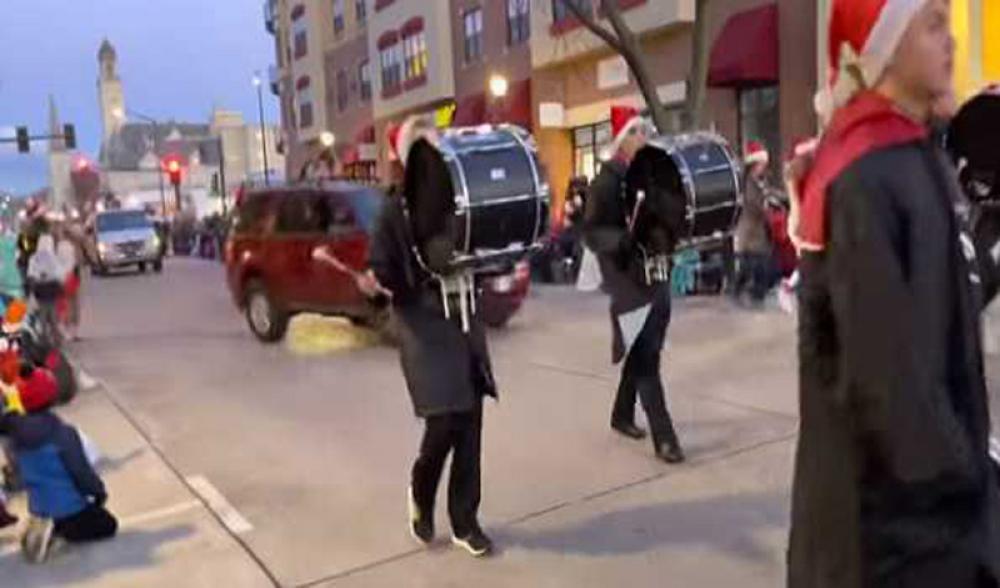 Waukesha: As many as five people died as a car ploughed into a parade in the US state of Wisconsin, police said.

One person has been taken into custody.

"At this time, we can confirm that 5 people are deceased and over 40 are injured. However, these numbers may change as we collect additional information. Many people have self-transported to area hospitals. The Police Department has the person of interest in custody," Waukesha Police Department said in a statement.

Angelito Tenorio, a West Allis alderman who is running for Wisconsin state treasurer, told  Milwaukee Journal Sentinel newspaper he had just finished marching in the parade with his family and friends and was walking back toward Main Street.

"As we were walking back in between the buildings we saw an SUV cross over, just put the pedal to the metal and just zooming full speed along the parade route. And then we heard a loud bang, and just deafening cries and screams from people who are struck by the vehicle," Tenorio said. "And then, and then we saw people running away or stopping crying, and there, there are people on the ground who looked like they'd been hit by the vehicle."

He added: "It just all happened so fast."