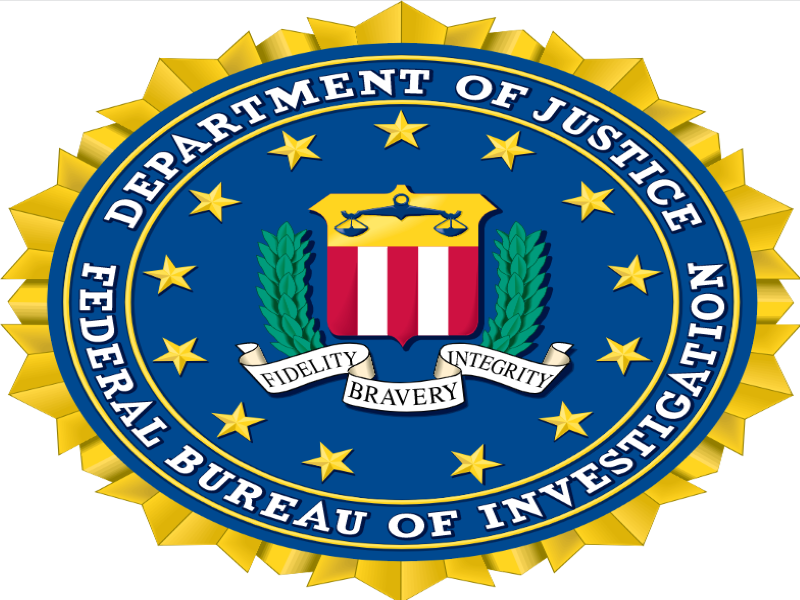 Washington/UNI/Sputnik: The Federal Bureau of Investigation acknowledged on Sunday that someone had sent fake emails from its server, but denied that its network was compromised.

"The FBI is aware of a software misconfiguration that temporarily allowed an actor to leverage the Law Enforcement Enterprise Portal (LEEP) to send fake emails. LEEP is FBI IT infrastructure used to communicate with our state and local law enforcement partners," the FBI said in a statement, adding that "while the illegitimate email originated from an FBI operated server, that server was dedicated to pushing notifications for LEEP and was not part of the FBI’s corporate email service."

"No actor was able to access or compromise any data or PII on the FBI’s network. Once we learned of the incident, we quickly remediated the software vulnerability, warned partners to disregard the fake emails, and confirmed the integrity of our networks," the FBI concluded.