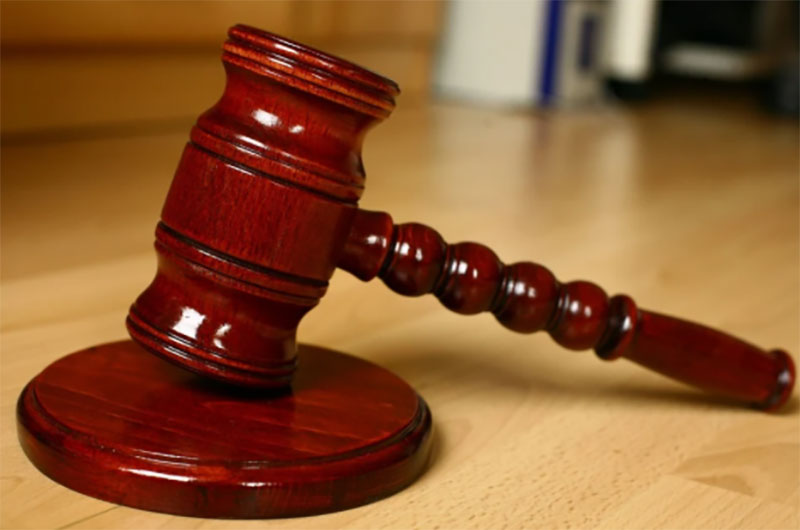 A Myanmar court has sentenced American journalist Danny Fenster to 11 years in prison, his lawyer said on Friday, CNN reported.

He has been detained in Myanmar for more than five months now.

He has been denied bail and held in Insein Prison, in the country's biggest city Yangon, since his May 24 arrest, reports CNN.

At a court hearing on Friday, his lawyer Than Zaw Aung said Fenster was found guilty of three charges brought against him by the Myanmar military, which seized control of the country in a coup on Feb 1, the American news channel reported.

Those charges include visa breaches, unlawful association with an illegal group and incitement under section 505a of Myanmar's Penal Code, which makes it a crime to publish or circulate comments that "cause fear" or spread "false news." Fenster was also given a fine in local currency equivalent to $50, CNN reported.

Fenster is one of the 100 journalists who has been detained since the Myanmar coup.