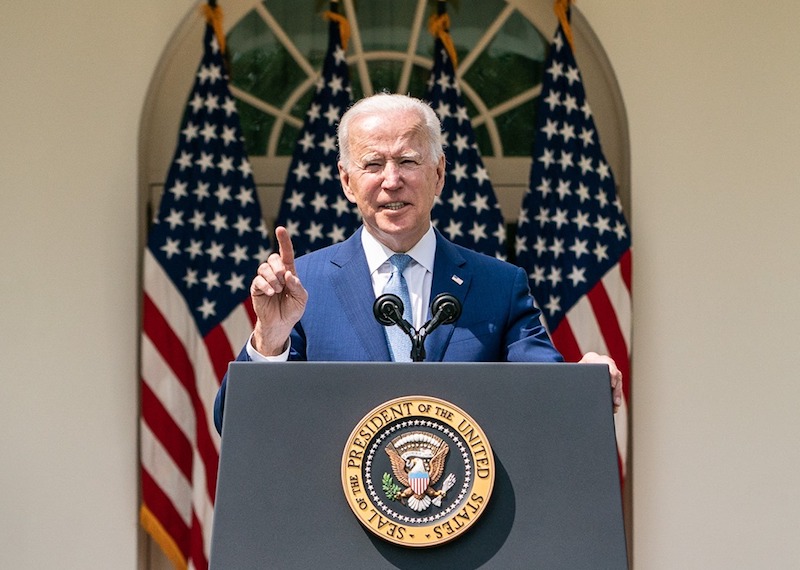 Washington/UNI/Sputnik: US President Joe Biden and Prime Minister of Estonia discussed bilateral defense relations and joint efforts to strengthen NATO’s deterrence capacity, on the sidelines of the United Nations climate conference in Glasgow on Monday, the White House said.

"The leaders discussed their cooperation on global challenges, including climate change. They also talked about continued close bilateral defense ties and ongoing work to strengthen NATO’s deterrence and defense posture."

Biden also expressed his support for Kallas’ plan to promote connectivity and high-standards infrastructure investment across Europe and around the world, the release added.

Biden and world leaders from over 100 countries are participating in the UN Climate Change Conference of the Parties (COP26), which commenced today in Glasgow.

The event is seen as one of the last chances to implement meaningful steps to limit global temperature rise to 1.5 degrees Celsius (2.7 degrees Fahrenheit), in compliance with the 2015 Paris Agreement.