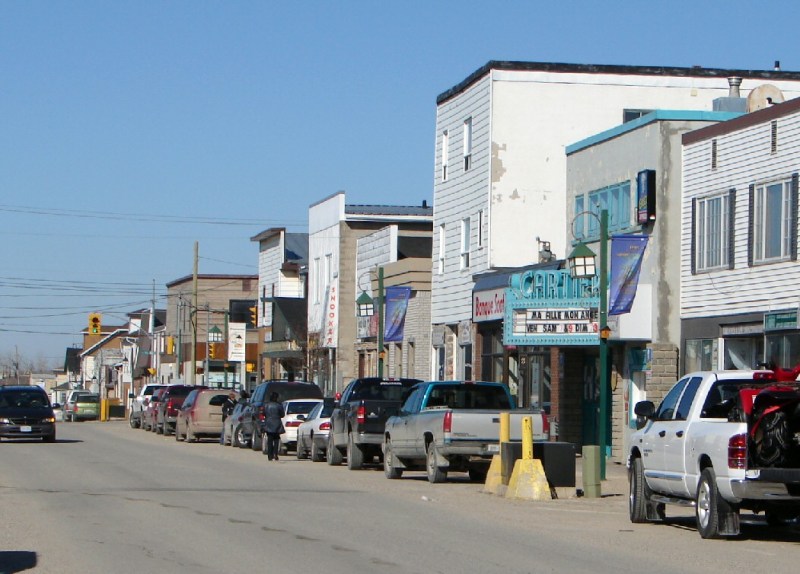 The recommendation was motivated by a father's search for answers after the 2017 death of his son in Thunder Bay, Ont.

"Families should have as much information as possible. That's their loved one that they lost and clearly a tragedy for them. And so there is the expectation throughout the organization that coroners are readily available and regularly communicating," Ontario's chief coroner, Dr. Dirk Huyer, told CBC News Tuesday.

Huyer was reported to say that his office is developing tools to improve the clarity of expectations and expects all coroners to communicate regularly with families, not just when there is a change in who is leading a death investigation.

Anna Betty Achneepineskum, deputy grand chief with the Nishnawbe Aski Nation also said that coroners did not regularly communicate with Indigenous families living in remote communities when they were investigating the deaths of loved ones.

"It just adds to the grief and loss if [family members] don't know where or what's happening with their loved one, and why they died," said the deputy grand chief with the Nishnawbe Aski Nation, a political organization representing 49 First Nations across Treaty 9 in northern Ontario, CBC News reports said.

Huyer is also working with organizations like the Nishnawbe Aski Nation (NAN) to develop an approach to improve death investigations and communication with families.