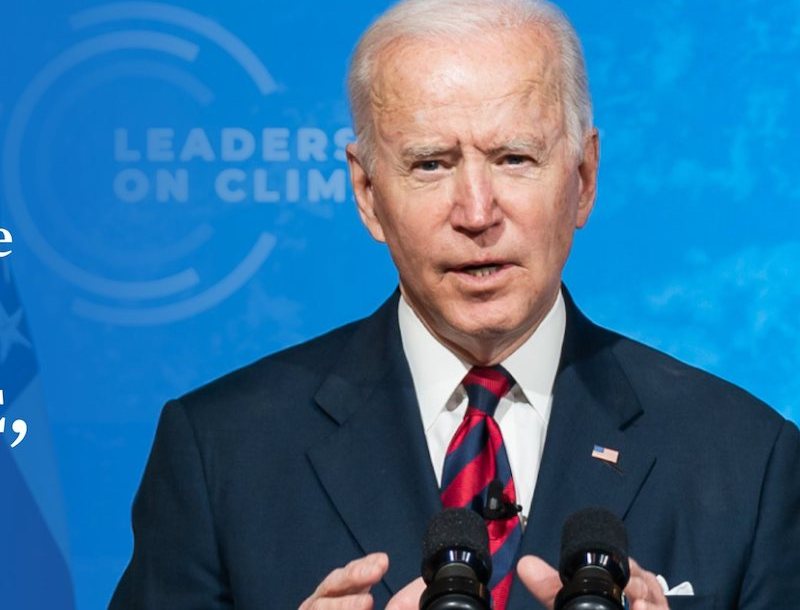 Washington/IBNS: White House press secretary Jen Psaki made a joke when she was asked whether Japan or India would be included in the United States' trilateral security partnership, ruling out any such possibility, media reports said.

partnership, terming it as AUKUS, as a counter to China's increased activity in the Indo-Pacific region.

When asked whether Japan or India, whose leaders will be in the US for the Quad Summit, would be a part of the alliance, Psaki said lightly, "AUKUS — what would it become? JAUKUS? JIAUKUS? (laughter)."

"I think the announcement of AUKUS last week was not meant to be an indication — and I think this is a message the President also sent to Macron (French President Emmanuel Macron) that there’s no one else who will be involved in security in the Indo-Pacific," she added.

On Sept 15, the US announced the new partnership to strengthen naval capabilities in the Indo-Pacific, where China has increased its activity, with an Australian nuclear submarine fleet.

Diplomatically, the US' announcement has infuriated France which has been negotiating with Australia for a multi-billion-dollar sale of conventional submarines.