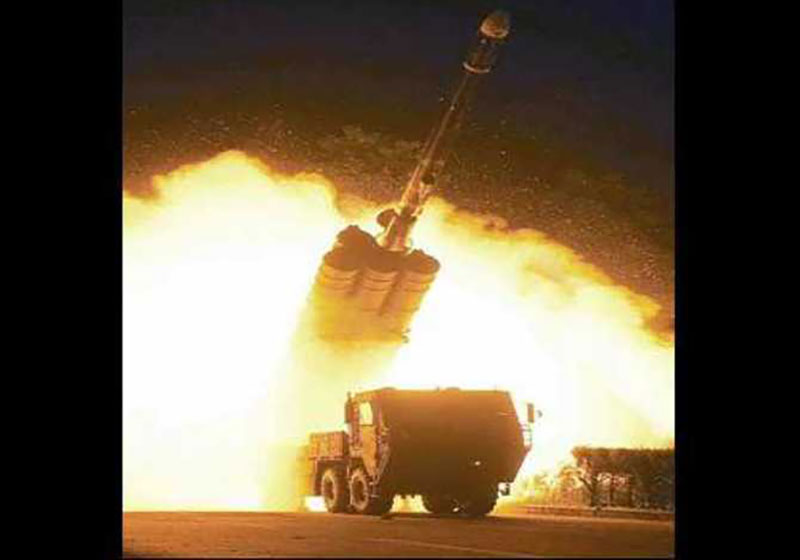 Washington/UNI/Sputnik: The United States has been informed about North Korea’s most recent missile test and considers such activity to be a threat to the international community, the Pentagon said.

In the early hours of Monday, the Korean Central News Agency (KCNA) reported that North Korea tested a new type of long-range cruise missile over the weekend.

"We are aware of reports of DPRK cruise missile launches. We will continue to monitor the situation and are consulting closely with our allies and partners," the US Department of Defense said on Sunday.

The Pentagon added that North Korea’s military activity highlights the "threats that pose to its neighbours and the international community" and said that Washington remains committed to the defence of South Korea and Japan.

North Korea test-fired the new missiles on Saturday and Sunday, according to KCNA, the launched long-range cruise missiles flew 1,500 kilometres (932 miles) before hitting the targets.

The test-firing was successful and was the result of two years of preparatory work and research.

The weekend tests of the long-range cruise missiles were observed by senior North Korean officials.