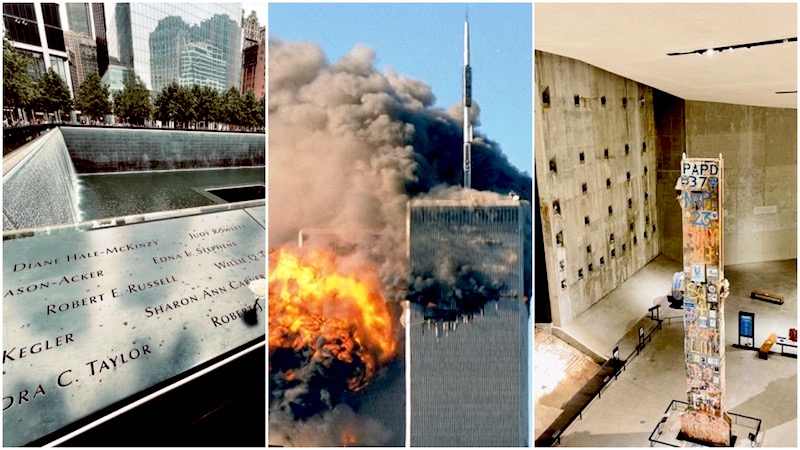 On her maiden trip to New York City, Shabarni Basu spends an emotionally draining morning at the 9/11 Memorial & Museum as the horrors of that day exactly two decades ago come to haunt us again amid an unfolding Afghanistan tragedy

As we approach the 20th anniversary of the earthshaking September 11 attacks in the heart of the United States, which changed the world’s perspective of terrorism, the horrors of the day find resonance amid the ongoing crisis in Afghanistan, a land from where it all started.

Growing up in the eastern part of India- a city called Kolkata- I watched the ill-fated day through the lens of television cameras when four coordinated blasts shook one of the most powerful nations of the world with complete bewilderment.

However, as a middle school girl, I hardly realised the impact of all that happened that day in 2001 on Americans and the world at large. Many years later on my maiden trip to New York City in the United States very recently, I found myself visiting the 9/11 Memorial & Museum. 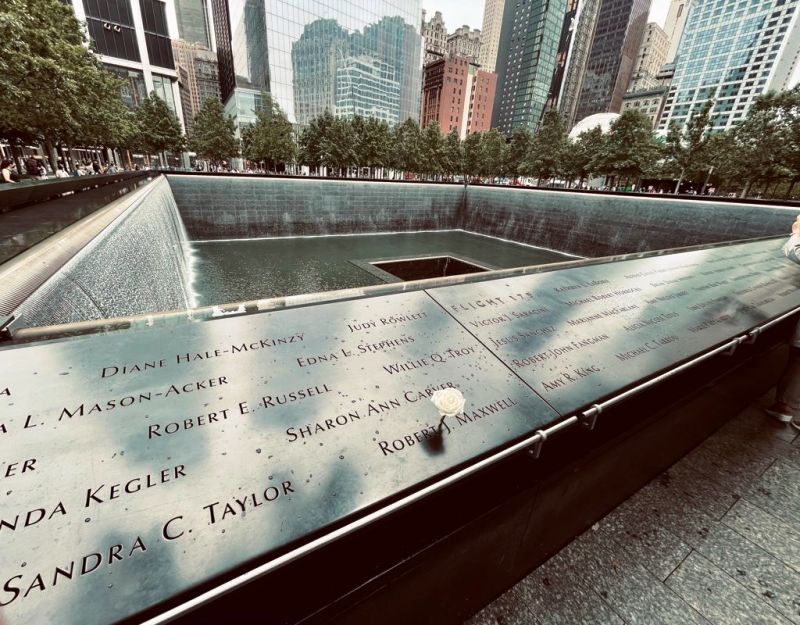 Upon reaching my pre-booked hotel, I was pleasantly surprised to find my stay located opposite the tallest skyscraper of the city-the new World Trade Centre. Finding a room on the 52nd floor with huge glass windows opening to the World Trade Centre was so filling and exciting that little did it occur to me that it was the same site where the unfathomable tragedy had taken place.

Having explored the city over the next few days and even going up to the observation deck of the new skyscraper to have a breathtaking view of the city and the iconic Hudson River, my mind was too preoccupied over the loss that the city had suffered two decades before. 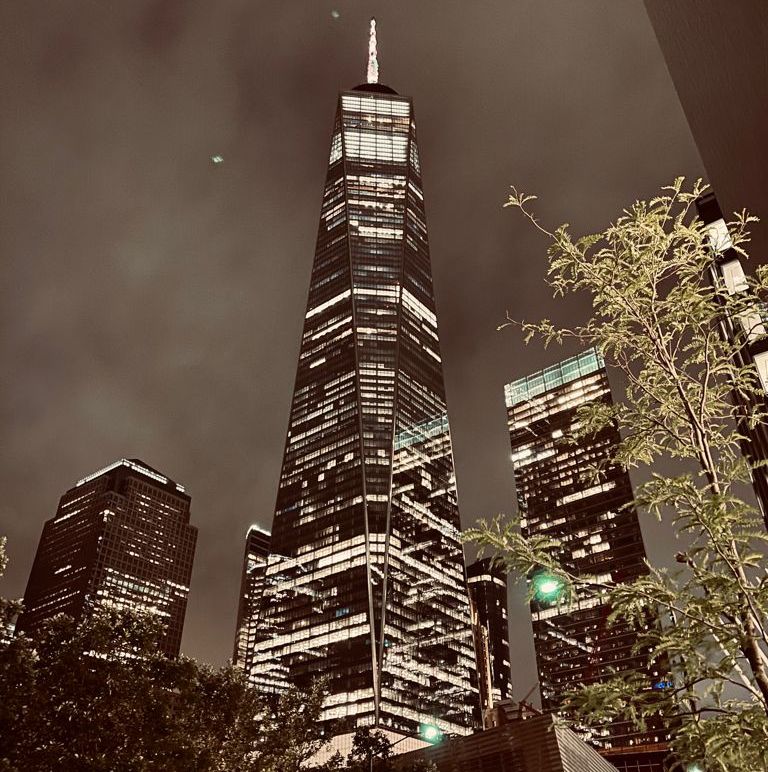 It was on the last day of my trip, I was scheduled to visit the 9/11 Memorial and Museum, which was only a five minutes’ walk from my hotel. I hadn’t braced myself for what lay inside the walls of the museum and walked up to the queue outside the structure with a happy mind.

The queue was a long-serpentine one with hardly any foreigners in sight. The mood of the Americans waiting patiently in the queue was sombre.

After an elaborate security check, finally, we were let in and based on my Google search; I had anticipated it would take me some 1 hour 30 minutes to complete the tour. 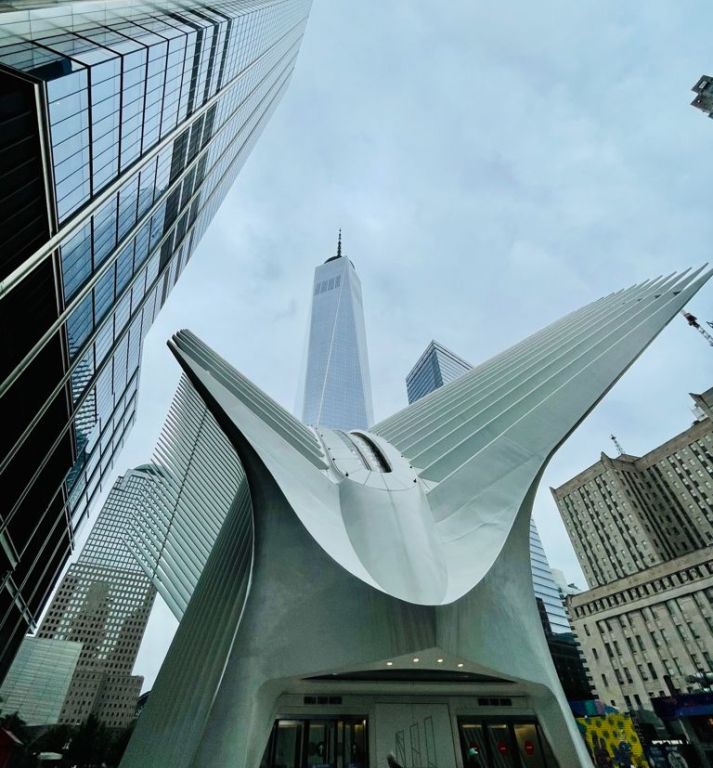 What waited inside those walls, created an empathy I never knew I would develop for the tragedy, being a complete outsider.

It wasn’t as if I was unaware of the perils of terrorism with India witnessing several of them and most importantly the gruesome 26/11. However, the visit to the 9/11 Memorial & Museum somehow filled me with emotions I hardly imagined I would have.

On entering the main hall of the museum, the first artifacts that caught my eyes were two heart-wrenching mangled steel beams from the collapsed twin towers. The display was so moving that I could hardly believe how these powerful structures were reduced to ashes and debris with two airplanes striking them. 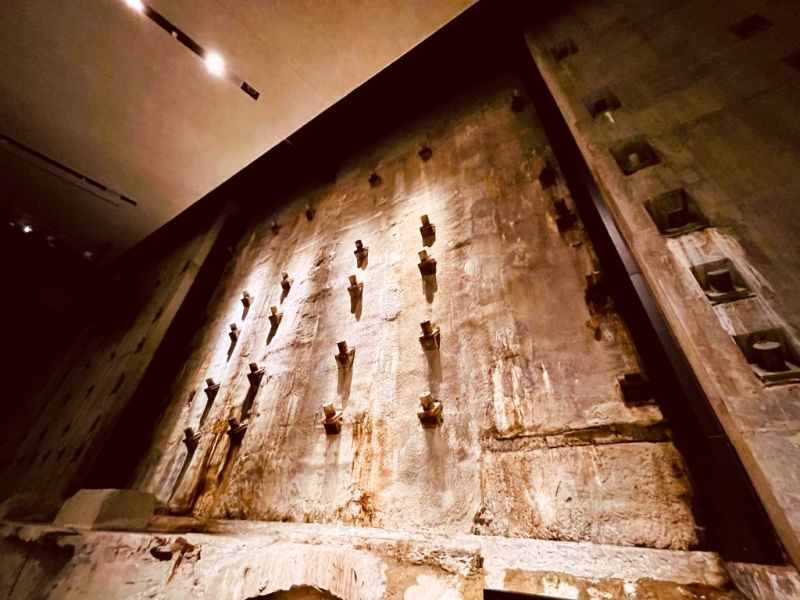 One of the other major artifacts was a remnant of a fire truck that was damaged in the attacks, giving me a grim reminder of how many people lost lives in the fire on that fateful day.

Paving through the hallway deeper I spotted the 'survivors staircase' that helped hundreds escape the burning buildings bringing me face-to-face with the horrors of what a harrowing experience it must have been with the elevators malfunctioning in a skyscraper.

As my eyes were laid on a 19.8-foot broken fragment of the once 360-foot transmission that stood atop the tower, the pain of millions of Americans witnessing their pride burn to ashes suddenly felt so personal. 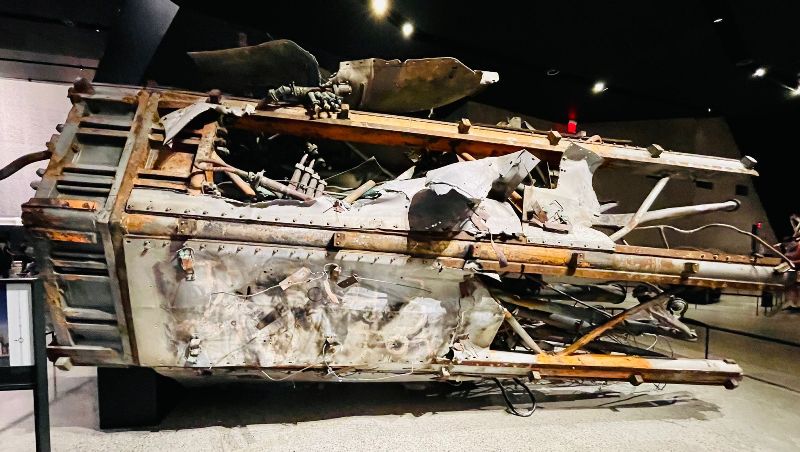 It was further miserable to see a torn shoe filled with dust and ash preserved from one of the passengers aboard the doomed flight which crashed into one of the buildings.

The most excruciating experience was looking at the portraits and profiles describing the nearly 3,000 people killed in the attacks.

However, the horrors waited inside the gallery with the timeline of events explained through photographs, videos and survivors’ accounts.

Standing inside in the diffusive lights, the experience was not just emotional but suddenly became real and physical. Watching the planes crash into the towers, again and again, smoke filling up the streets and people running for their lives came haunting me.

For the first time, this human-made catastrophe seemed perilous to me like I have been one among those who lost loved ones. It was as if living a bright day of the fall season turning into a devil which changed the world’s geopolitical situation forever. 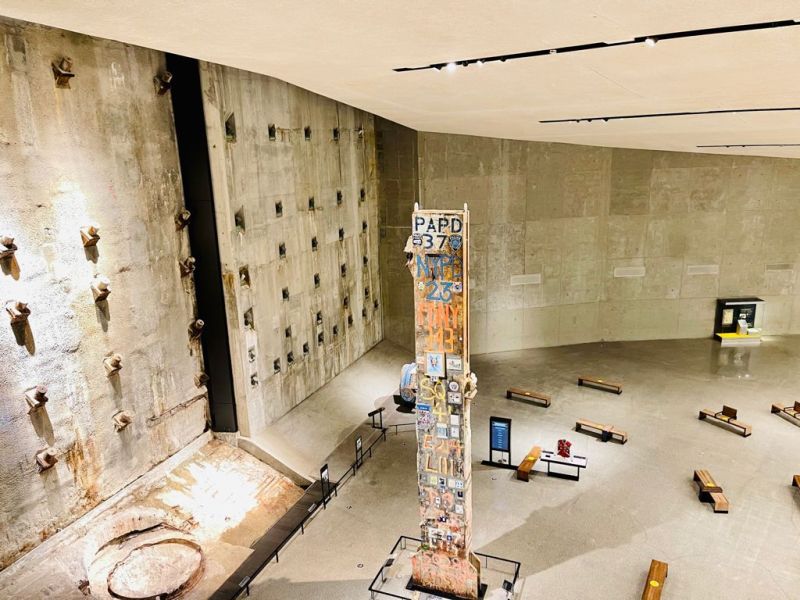 In aghast, I kept watching, reading and understanding the manner in which nineteen terrorists who were members of al-Qaeda, an Islamist extremist outfit, managed to get entry into the United States, eventually to hijack four commercial airplanes.

The exhibits analyse minute by minute the coordinated attacks showcasing how the hijackers flew two of the planes into the Twin Towers of the World Trade Center, and a third into the Pentagon, leaving me to wonder if even a Hollywood film could ever imagine something as spine-chilling as the audio-visual played in front of me.

What was even more ghastly and shocking was to watch the two towers come down heavily with huge gushes of smoke and dirt engulfing the surrounding streets one after the other and people running for lives.  It was also here, I learned about the heroism that passengers and crew members on the fourth hijacked plane showed, spurring the hijacker pilot to crash the aircraft into a field in Pennsylvania.

With tears in my eyes, I kept moving across displays, exhibits comprising some 2,000 oral histories giving voice to the memories of survivors, first responders, victims' relatives and others. It was as if I had been transported to ground zero watching the trained personnel and volunteers rescuing people and toiling for days to clear off the rubble of the once epitome of pride in Lower Manhattan. 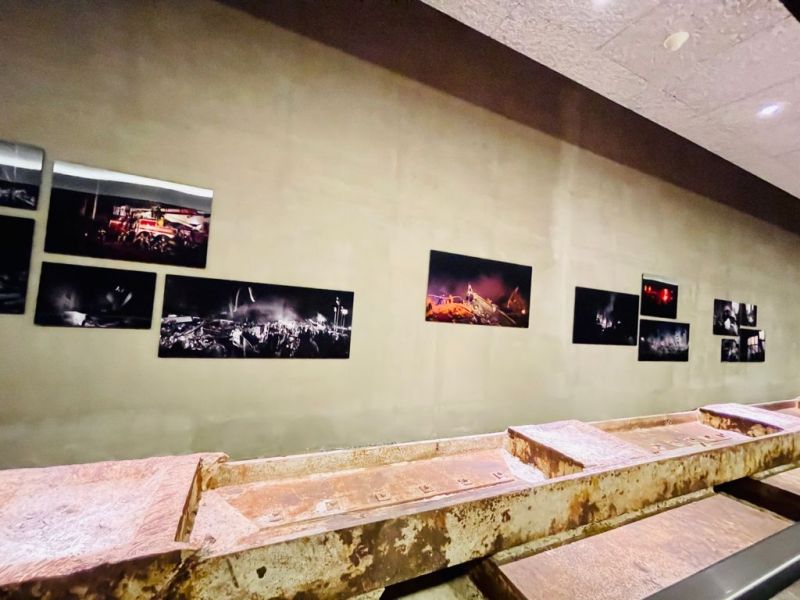 The visit not only left me emotional for days but it was an enriching one too with accounts of the history behind the mustering up of the attacks, learning about the geopolitical scenario and the elaborated profile of the mastermind Osama bin Laden along with the detailed execution strategy of the powerful al-Qaeda leader by the US special troops.

And as we complete two decades of the atrocious human-led disaster, the experience further leaves me with a thought for the world to become more compassionate especially in the backdrop of the Afghan situation.

Late philosopher-poet-writer George Santayana is often credited for the popular aphorism "Those who cannot remember the past are condemned to repeat it".

On an emotionally draining day at the 9/11 Memorial and Museum,  I was only wondering if the world leaders today have a clue on how not to let the horrors of 9/11 and its aftermath play out again.

(The writer is a US-based senior editor with India Blooms News Service. She can be reached on shabarni.basu@gmail.com)