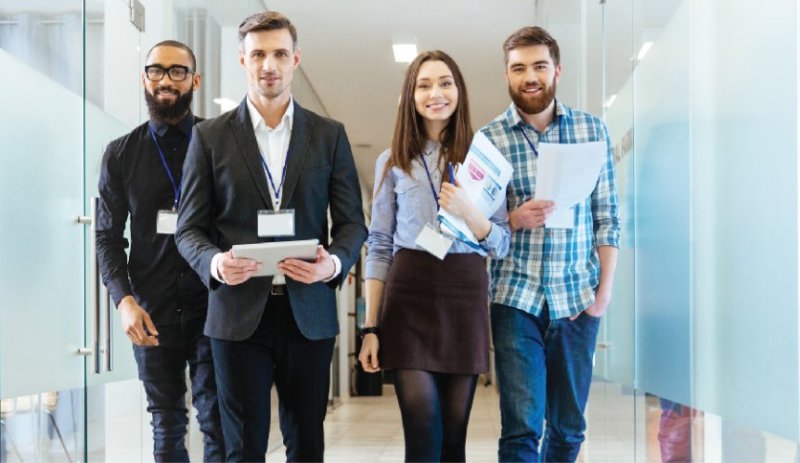 Ottawa/IBNS:  Canada's inflation rate rose to 3.6 percent in May, the fastest pace in a decade, Statistics Canada said.

Economists say that the current rise in the inflation rate of 3.6 is higher than their expected rate of 3.5 per cent.

In a news release on Wednesday, Statistics Canada said that the cost of just about everything is rising at a much faster pace than usual, from shelter and vehicles to food, energy, and consumer goods.

The Bank of Canada is already making ongoing adjustments to its asset purchase program and expects the inflation rate to be around three per cent over the summer, but it would ease later this year, then returning toward the bank’s two-per-cent target.

The increase in year-over-year price growth in May said Statistics Canada was caused by rising prices for housing and passenger vehicles.