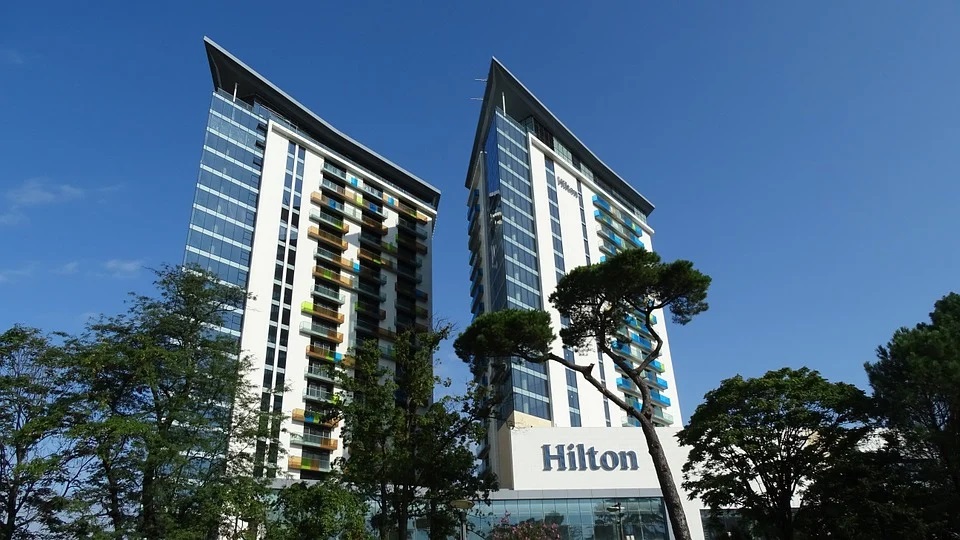 Washington: The US-based Council on American-Islamic Relations (CAIR), the nation’s largest Muslim civil rights and advocacy organization, has called on Virginia-based Hilton Worldwide Holdings to drop plans to build a Hilton Hotel in China’s Xinjiang region on the site of a bulldozed and desecrated mosque.

"This weekend, The Telegraph reported that China is building a new commercial center—including a luxury Hilton Hotel— on a plot of land where a mosque was initially bulldozed and desecrated," CAIR said in a statement.

In a statement, CAIR National Deputy Director Edward Ahmed Mitchell said: “Hilton has a unique opportunity to take a clear stance against China’s ongoing genocide of Uyghur Muslims and set an example for other prominent corporations."

"Hilton must stand on the right side of history by announcing it will cancel this project and cease any operations in the Uyghur region of China until its government ends its persecution of millions of innocent people," he said.

Earlier this month, CAIR called for immediate international action” following the release of the Amnesty International report describing China’s abuse of its Uyghur Muslim minority as a “dystopian hellscape.”

CAIR also welcomed the Biden administration’s formal United States’ recognition that the government of China is committing “genocide and crimes against humanity” against Uyghur Muslim and other Turkic minorities in the Xinjiang region.

In March of this year, CAIR and Free Uyghur Now hosted the “Call It Genocide” Uyghur Muslim rights rally in front of the Chinese Embassy in Washington, D.C., urging the U.S. government to formally recognize China’s genocide of Uyghur Muslims and other Turkic minorities.