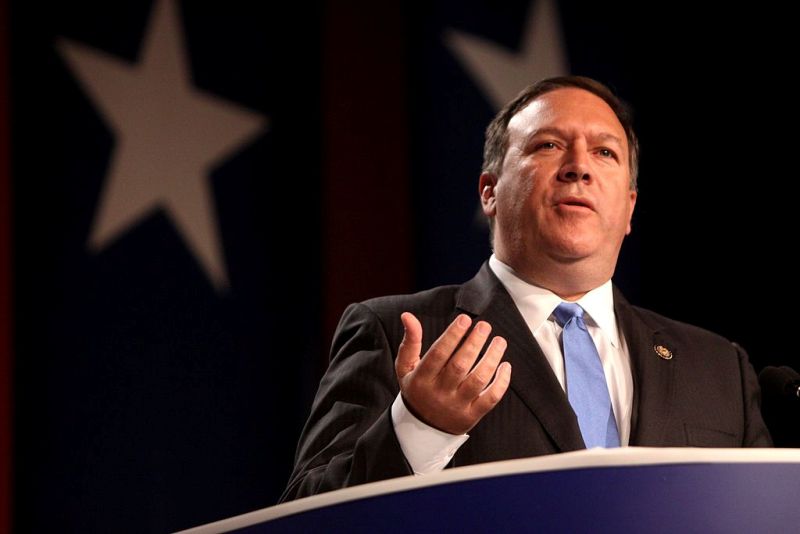 Washington: Former US Secretary of State Mike Pompeo has said he believed the coronavirus pandemic originated with a leak out of a lab in Wuhan.

During an interview on "Fox News Sunday," Pompeo took issue with a question about the Trump administration failing to get enough information from China about the origins of COVID-19.

"We have a really good idea what happened here," Pompeo said. "There is an enormous amount of evidence that there was a leak from the Wuhan Institute of Virology. There is a pile of evidence a hundred feet high, I have high confidence that that’s the case. We pressed the Chinese Communist Party really hard – not just the State Department, but our CDC and others too."

Pompeo went on to say that the administration was "serious in this endeavor" and that it "made clear that there would be real cost" to the Chinese government.

US Secretary of State Antony Blinken called the World Health Organization's first study on the coronavirus pandemic's origins "highly deficient", a statement which is believed to be strong enough to put Beijing on the backfoot.

"The WHO, you're right, the first study they put out was highly deficient," Blinken told "Fox News Sunday" host Chris Wallace.

"The leaders of the G-7 have come together insisting that China cooperate with the so-called phase two study by the WHO to really get to the  bottom of what happened. But that's not enough," he said.