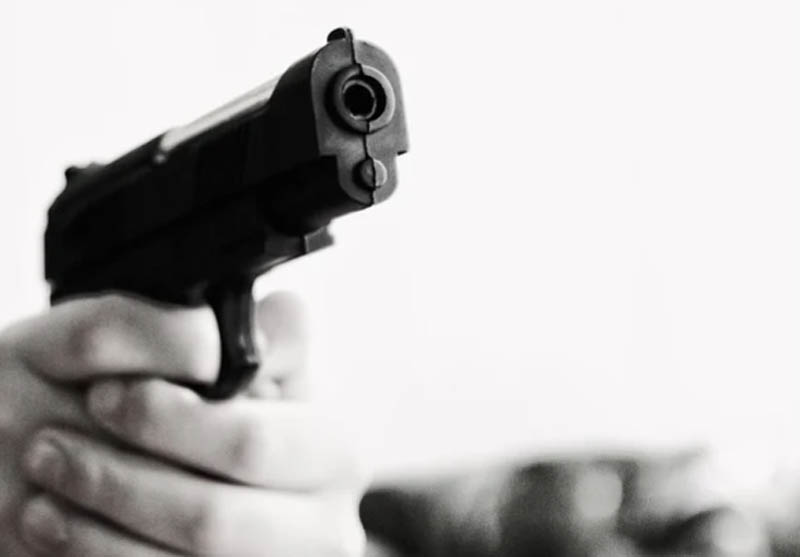 Moscow/Sputnik: One person was shot dead and nine people sustained injuries in a shooting in the US city of Chicago, the ABC 7 Chicago broadcaster reported on Saturday, citing police.

According to law enforcement officers, the shootout began in the southern part of the city at 2 a.m. local time (7:00 GMT). Two male attackers came up to a group of people standing on the sidewalk and opened fire at them.

One of the victims, a woman, aged 29, succumbed to her wounds in a hospital, while the rest - people aged from 23-46 remain in good to fair condition.

No suspect has so far been detained, An investigation is underway.