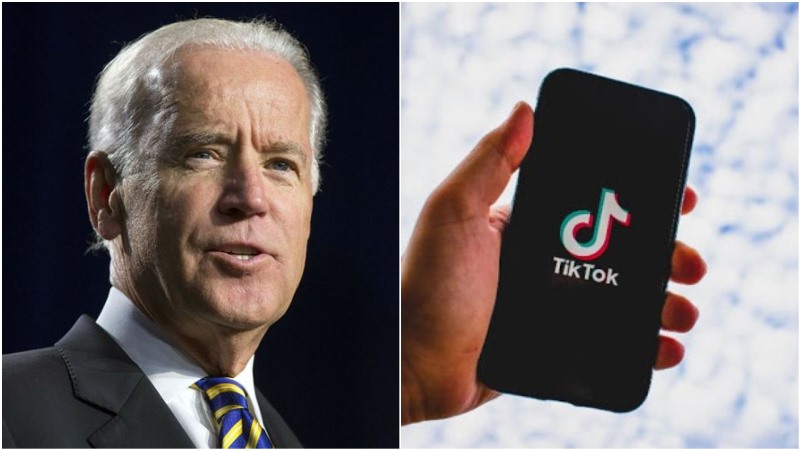 Washington/IBNs: US President Joe Biden has scrapped the Trump-era executive order to ban popular apps Tikok and WeChat and ordered a Commerce Department review to examine security risks posed by such foreign controlled applications to the people of the United States and their data, according to media reports.

The Trump-era order sought to block new downloads of Tiktok and WeChat which both the company said would block the use of their apps in the country.

According to the report, the new order will take forward the Biden administration's efforts to curb the growing influence of Chinese technology companies and is also the first significant step to address the challenge left for him by Donald Trump.

A Reuters report said a separate US national security review of TikTok launched in late 2019 is continuing and active', according to an official. Citing another official, it said "White House remains very concerned about the data risks of Tiktok users".

Both TikTok with more than hundred million users in the United States and WeChat have rejected accusations of posing a national security threat.

The new order issued by the Biden administration also directs the commerce department to make recommendations within 120 days on ways to protect US data acquired or accessible by companies controlled by foreign adversaries, the Reuters report added.