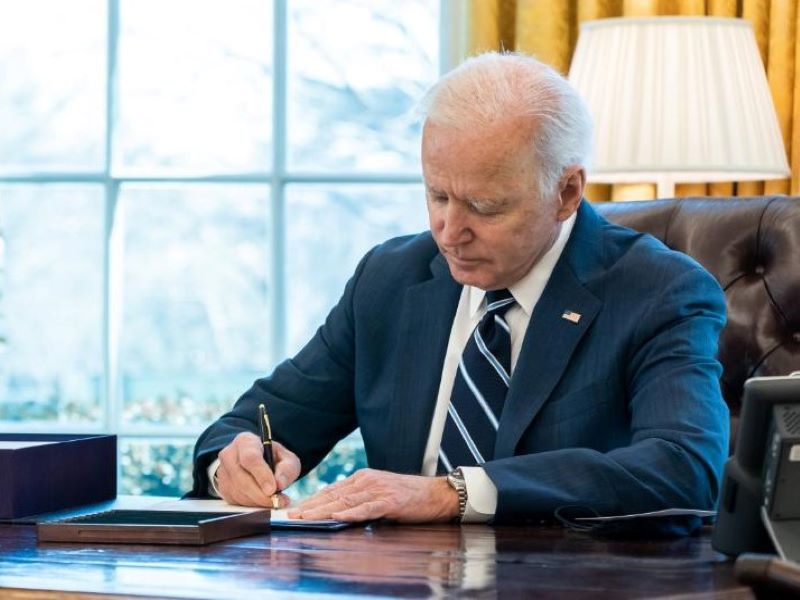 Washington/IBNS: US President Joe Biden on Wednesday directed the country's intelligence agencies to submit a report to him within the next three months finding if the novel coronavirus first surfaced in China from an animal source or emerged from a laboratory accident, an AFP report said.

The agencies should redouble their efforts to collect and analyze information that could bring us closer to a definitive conclusion, and to report back to me in 90 days, Biden said in a statement released by the White House, according to the report.

The US President said the agencies are divided on two possible sources of the virus that spread across the world like wildfire claiming more than 3.4 million people, which the experts warn could be much higher.

Since the beginning of the pandemic, controversy over how the virus first emerged has been mounting. Biden's order indicates further escalation in the controversy whether the virus was introduced into the human population through animal contact at a wet market in China's Wuhan, or leaked from a highly secure research laboratory there.

"As of today, the US intelligence community has 'coalesced around two likely scenarios' but has not reached a definitive conclusion on this question," Biden said, according to the AFP report.

However, China has been shirking any responsibility for the spread of the pandemic and accused that the lab theory has been cooked by the US to attack Beijing.