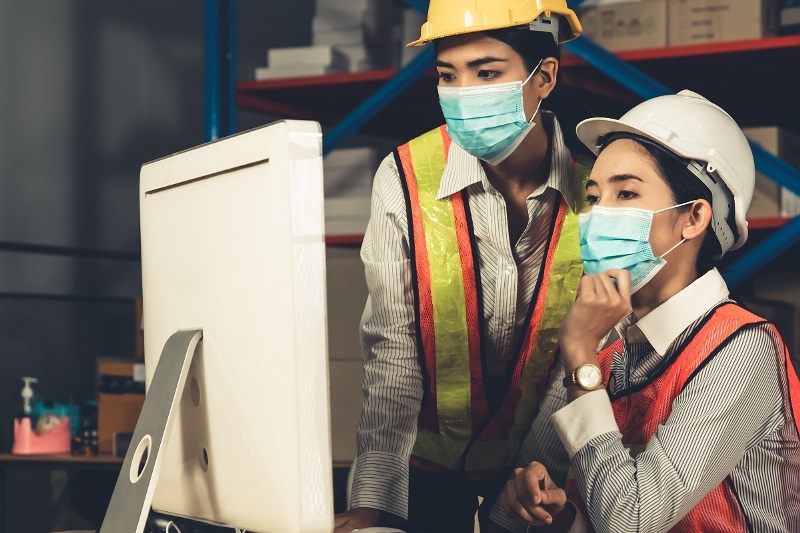 Ottawa/IBNS:  In observation of Asian Heritage Month, Statistics Canada profiled the employment characteristics of the three largest Asian populations in Canada: South Asian, Chinese, and Filipino Canadians aged 15 to 69 during the three months ending in April 2021.

Average hourly earnings for Chinese Canadian men ($33.89) and women ($29.77), were shown to be higher than other visible minority groups and were similar to the earnings for non-visible minorities in the three months ending in April 2021.

This is owing to the fact of their being employed in professional, scientific and technical services industries with relatively high average wages ($36.68 per hour), and finance, insurance, real estate, rental and leasing with ($35.38 per hour).

Filipino Canadians were shown to have among the highest employment rates nationally and 71.2 per cent of Filipino Canadians aged 55 to 69 were employed in April compared with 49.8 per cent non-visible minorities in the same age group.

Flipino women have among the highest employment rates of all groups, with many working in the health care sector's front line during the pandemic.

The Employment Equity Act defines visible minorities as "persons, other than Aboriginal Peoples, who are non-Caucasian in race or non-white in colour," reports Statistics Canada