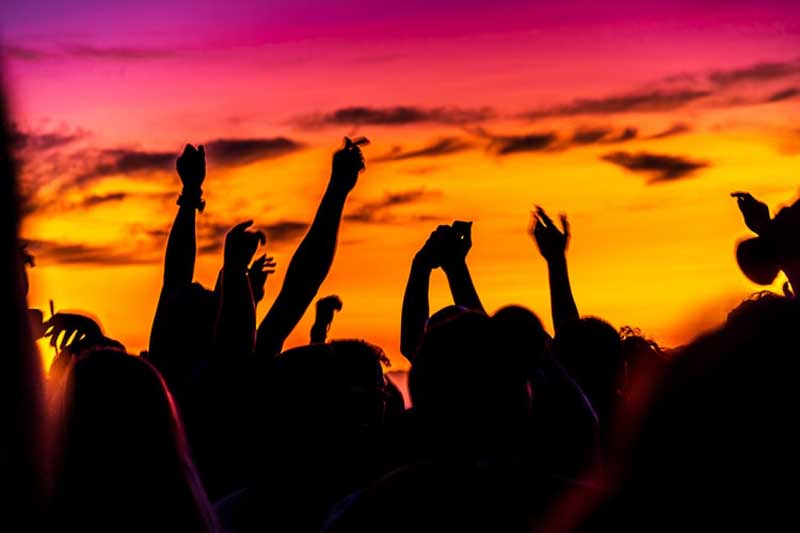 Moscow/Sputnik: Over 120 adults and more than two dozen young people were arrested at a birthday party on a California beach, the Huntington Beach Police Department said.

The birthday party, held on Saturday night at the Huntington Beach Pier, attracted around 2,500 people after a TikTok invitation video for the event went viral, police said as cited by The Los Angeles Times on Sunday.

The party was declared an unlawful assembly and authorities issued an emergency overnight curfew until Sunday morning. On Saturday night, 121 adults and 28 juveniles were arrested. They will face charges of vandalism, failure to disperse, curfew violations and fireworks offenses, police said, as cited by the newspaper.

No significant injuries were reported at the event, but many small businesses, police vehicles and a lifeguard tower were damaged, according to local media reports.