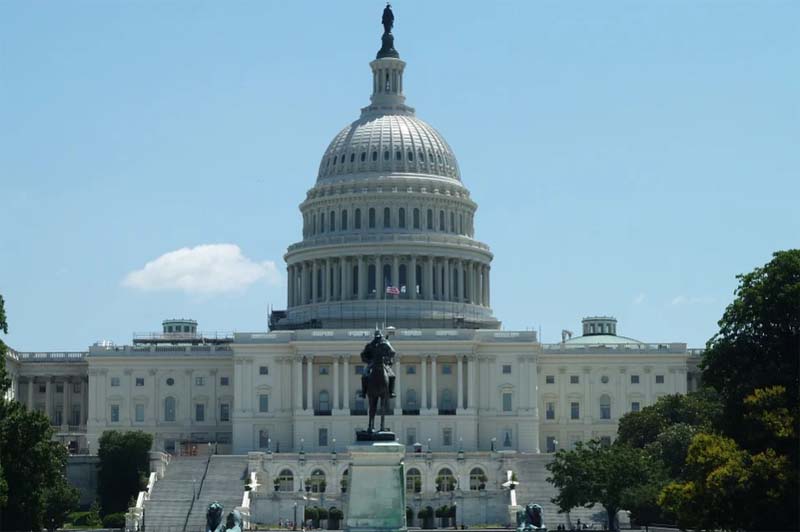 Washington/Sputnik: Two individuals have died in the latest attack on the US Capitol, including the suspect and a police officer who was injured in the incident, acting US Capitol Police Chief Yogananda Pittman said on Friday.

"The suspect rammed his car into two of our officers and then hit the north barricade barrier. At such time the suspect exited the vehicle with a knife in hand," Pittman said in a press conference.

She added that one of the two police officers rammed by the vehicle died from his injuries.