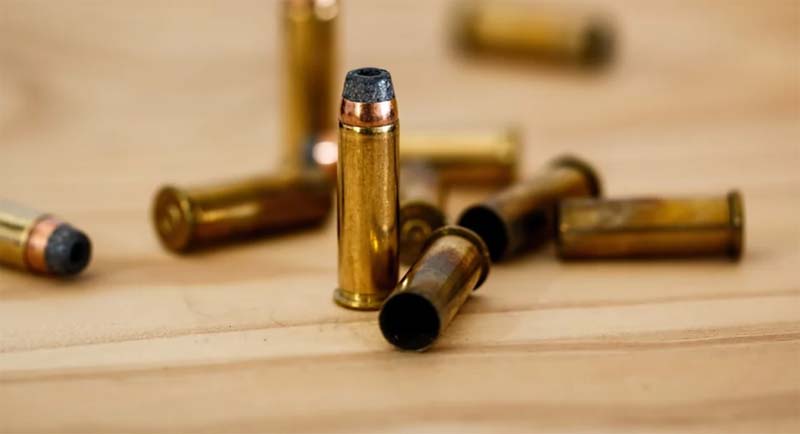 Washington/Sputnik: Ten people, including a police officer who was the first to respond to the scene, were killed in the Monday shooting at a grocery store in Boulder, Colorado, local police said.

"We now have ten fatalities at the scene, including one of our Boulder PD officers by the name of Eric Talley, who has been on the Boulder Police Department since 2010," Boulder Police Chief Maris Herold told reporters on Monday night.

She expressed heartfelt condolences to the families of the victims of the "horrific incident" at King Soopers grocery store and praised the "heroic action" of Eric Talley, 51.

"Officer Tally responded to the scene, he was first on the scene, and he was fatally shot," Herold said.

According to police, the investigation will take no less than five days to complete.

Boulder County District Attorney Michael Dougherty confirmed that the shooter was in custody and said he was "incredibly sorry" for the victims, promising to "secure justice."

Earlier on Monday, Boulder Police Commander Kerry Yamaguchi said at a press briefing that there were multiple fatalities in the shooting, including a police officer.

According to Boulder police, the only known injury was to the gunman himself.

There is no ongoing public threat. The motive behind the shooting remains unclear.

According to White House spokesperson Jen Psaki, US President Joe Biden has been briefed on the Boulder, Colorado shooting.