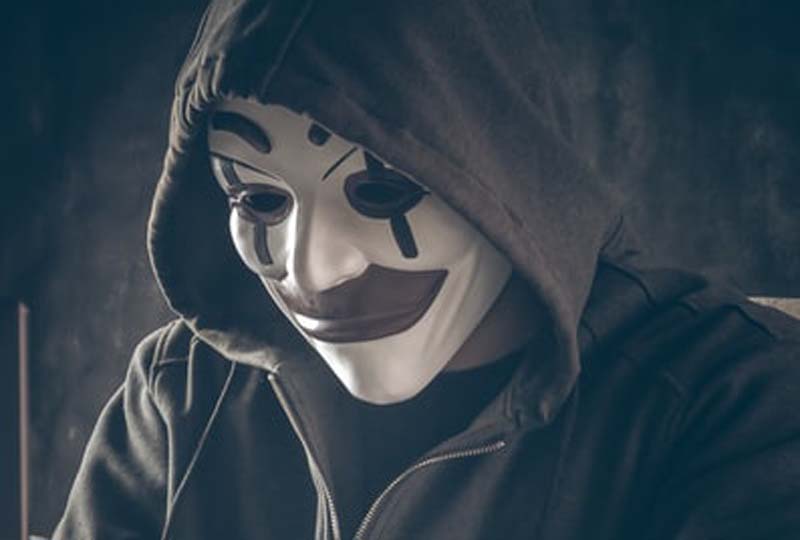 Washington/Sputnik: The leaders of the so-called Quad countries discussed the issue of cyber attacks during talks conducted earlier in the day, US National Security Adviser Jake Sullivan said on Friday.

"Without getting into too much detail, they discussed both recent cyber attacks and semiconductors in the course of the conversation today," Sullivan said during a briefing. "But also the cyber attacks that have hit Japan, India and Australia just in the past few weeks and months."

Sullivan explained the impetus behind the new cyber working group of the Quad countries is not solely the recent massive SolarWinds or Microsoft cyber attack incidents. He stressed that such attacks are a common challenge the Quad is facing from both state and non-state actors.

Sullivan also said the scale and scope of the Microsoft cyber attack is yet to be determined, but noted that it is significant.

On Tuesday, Microsoft released emergency security updates saying it had uncovered exploits that a China-based hacking group was able to access email accounts and install malware. Within three days, reports emerged alleging that some 30,000 organizations in the United States were subjected to a cyberattack.

The Chinese authorities have asked the media and companies accusing Beijing of cyberattacks to provide evidence instead of baseless accusations.