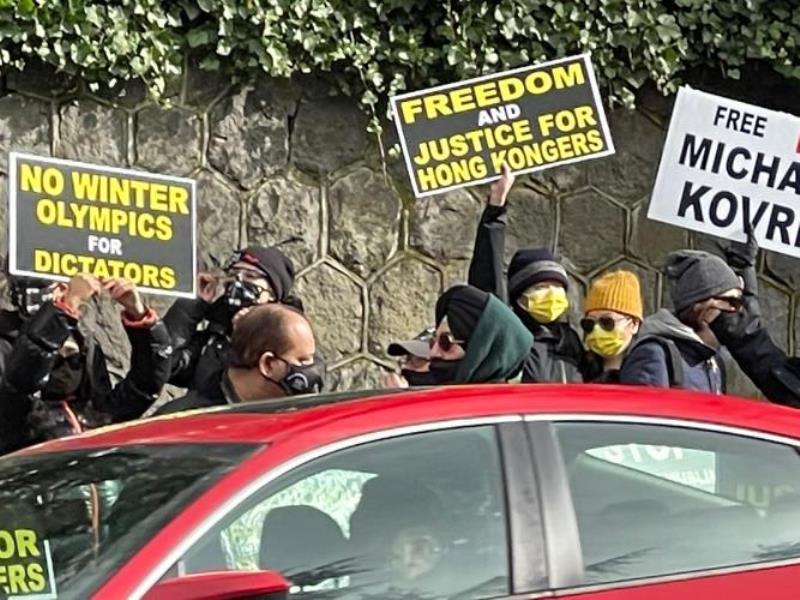 Vancouver: Several protesters, belonging to different organizations, demonstrated against China outside the Vancouver Chinese Consulate office against Beijing's treatment towards Tibet and Hong Kong on Sunday.

The demonstration continued from 2pm to 4pm, sources told IBNS.

Friends of Canada India were also part of the protests. 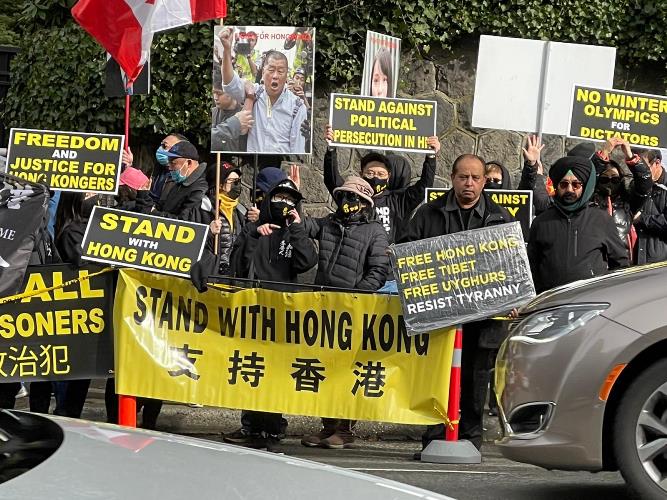 The protesters were holding banners like "No to Communist China's unconstitutional National Security Law for Hong Kong" and `Beijing Lied, People Died' and `Say no to totalitarianism'.

"It was a successful protest.  Only 50 people were allowed due to COVID-19  but more than 300 people showed up," a demonstrator said.