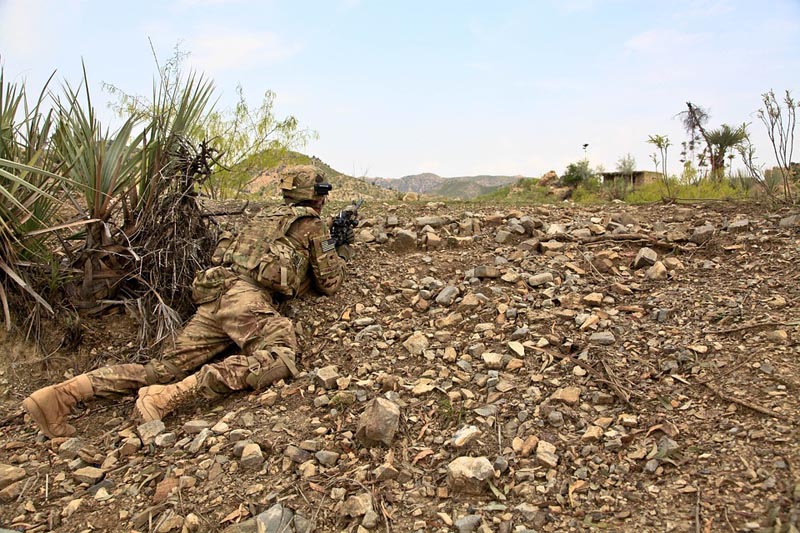 Washington/Sputnik: The US armed forces should pull out of the almost 20-years-long Afghanistan conflict as early as this year and reduce its presence in the Middle East and Africa, House Armed Services Committee Chairman Adam Smith told a Brookings Institution podcast on Friday.

"Is there a scenario for the US to get out of Afghanistan this year? Yes," Smith said. "We're not going to be out by May 1, [but] it would be enormously important for US foreign policy if we could get out of Afghanistan. There is concern about the degree to which the United States has relied on its military to impose its foreign policy on the world."

The United States should also make major reductions in its military presence in the Middle East and reduce its forces in sub-Saharan Africa, Smith continued.

"I think the Middle East is one of the best places we can look to make reductions [while] continuing to support European and the Indo-Pac [region] defense initiative as well. We need to find a way to be less present. .. Containing Iran is going to continue to be a priority," he said.

In Africa, the United States did not need to deploy large forces but instead should maintain relatively small numbers of troops in different places to combat terrorist movements and to prevent China from "managing to sneak in there and build problematic alliances," Smith added.