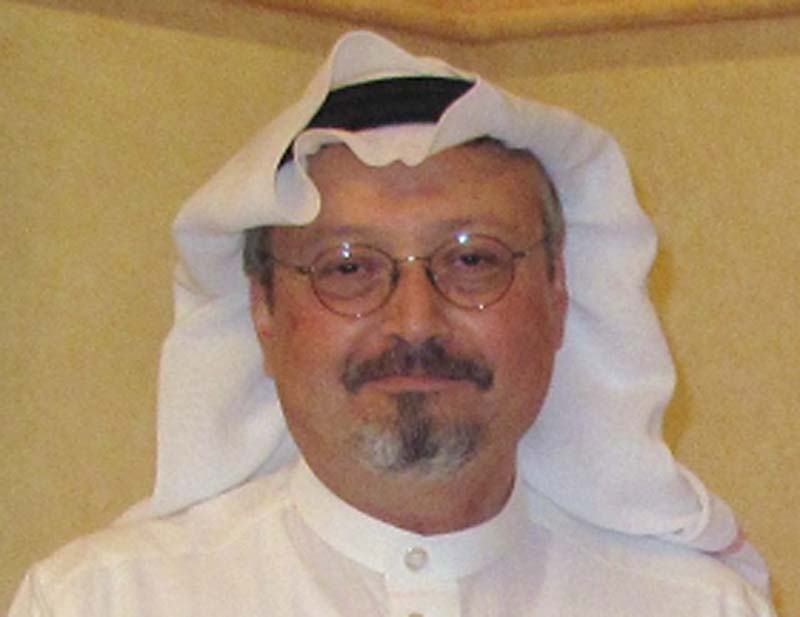 Washington/Sputnik: President Joe Biden in an interview said his administration will announce more significant changes on US policy toward Saudi Arabia following the murder of columnist Jamal Khashoggi.

"I spoke to the king yesterday, not the prince. I made it clear to him that the rules are changing, and we are going to announce significant changes today and Monday, we will hold them accountable for human rights abuses and make sure that, indeed, if they want to deal with us, they have to do it by dealing with human rights violations," Biden told Univision. "This [Khashoggi] report has been there, the last administration did not even publish it. Immediately when I walked in, we found the report, we read it, we got it and published it, we published it today, and it's outrageous what happened."

On Friday, the US Office of the Director of National Intelligence published a declassified report saying that Saudi Arabia's Crown Prince Muhammad bin Salman had approved an operation to assassinate Khashoggi in Istanbul in 2018.

Apart from exposing the Crown Prince’s alleged role in Khashoggi’s murder, the US government announced earlier on Friday that it will impose visa restrictions against 76 Saudi individuals deemed responsible for prosecution of dissidents overseas. In addition, the US government designated under the Global Magnitsky Act the so-called Rapid Intervention Force, bin Salman's elite personal protective detail.

US Secretary of State Antony Blinken noted that the Biden administration is also reviewing US arms sales to Saudi Arabia in order to limit military supplies to those for defensive purposes and not to feed Riyadh’s military campaign in neighboring Yemen.