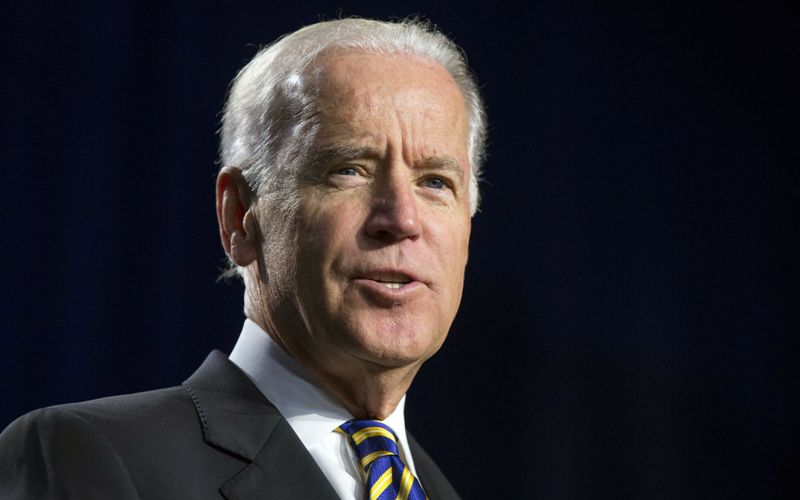 "President Biden spoke with Canadian Prime Minister Justin Trudeau in his first call to a foreign leader as President of the United States, highlighting the strategic importance of the U.S.-Canada relationship and reinvigorating our bilateral cooperation on an ambitious and wide-ranging agenda," a statement published late on Friday read.

The two discussed cooperation on the COVID-19 pandemic, strengthening economic and defense ties as well as global leadership on combating climate change, according to the White House.

Biden acknowledged the Canadian prime minister's "disappointment regarding the decision to rescind the permit for the Keystone XL pipeline."

One of Biden’s first acts as president was to suspend the construction of the controversial oil pipeline. The project was projected to carry some 800,000 barrels of oil per day from the tar sands of Alberta to several US states through Native American lands.

Biden promised to make a U-turn on the climate policy of former US President Donald Trump. Alongside canceling the pipeline, Biden reinstated the country to the Paris Agreement in his first flurry of executive orders.