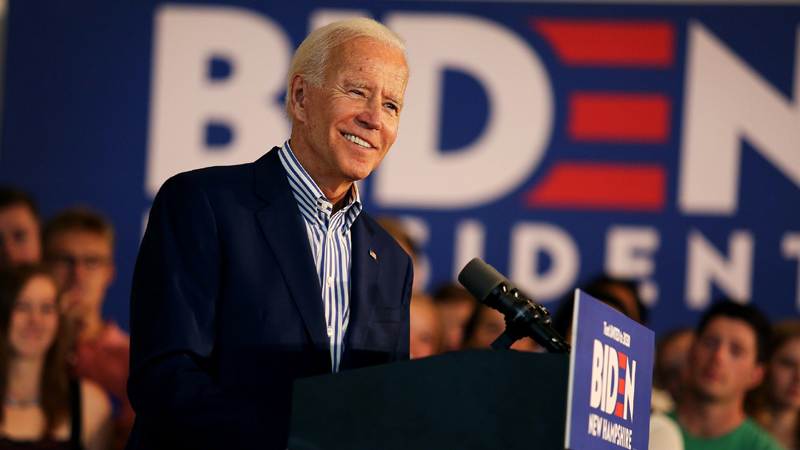 Washington/Sputnik: US National Security Adviser Jake Sullivan told his Afghan counterpart that the Biden administration will review Washington’s peace deal with the Taliban, the White House said in a statement.

"Mr. Sullivan… made clear the United States' intention to review the February 2020 US-Taliban agreement, including to assess whether the Taliban was living up to its commitments," the White House said after the call between Sullivan and Afghan National Security Adviser Hamdullah Mohib on Friday.

The White House official said the US will determine if the Taliban is meeting terms of the deal that call for the insurgents to break from terrorist groups, reduce violence and engage in talks with Kabul.

The US-Taliban deal called for Washington to withdraw troops in exchange for insurgent promises not to allow Afghanistan to become a terrorist safe haven.

Meanwhile, intra-Afghan talks have been stalled as violence in Afghanistan has been on the rise.