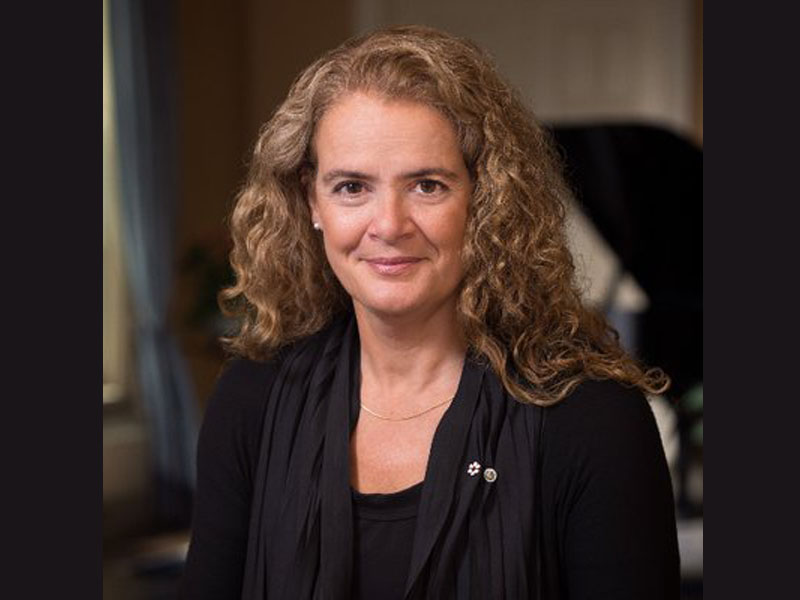 Canada/IBNS: Canada's Gov. Gen. Julie Payette and her secretary, Assunta di Lorenzo on Thursday resigned following the revelation of a devastating 'toxic' workplace environment at Rideau Hall by the review of the completed report done by an independent consulting firm, which the Privy Council Office hired.

During Payette's meeting with Canada's Prime Minister Justin Trudeau on Wednesday night to discuss the report's contents of toxic workplace harassment at Rideau Hall, Payette indicated her intention to resign.

In a media statement announcing her departure, Payette apologized for what she called the "tensions" at Rideau Hall in recent months, saying that everyone has "a right to a healthy and safe work environment."

"While no formal complaints or official grievances were made during my tenure, which would have immediately triggered a detailed investigation as prescribed by law and the collective agreements in place, I still take these allegations very seriously," she said in the statement and added, "We all experience things differently, but we should always strive to do better and be attentive to one another's perceptions."

The unprecedented third-party review was launched in July by the Privy Council Office in response to a CBC News report when a nearly dozen public servants and former employees confidentially told CBC that Payette had belittled, and publicly humiliated Rideau Hall staff.

"Every employee in the Government of Canada has the right to work in a safe and healthy environment, and we will always take this very seriously," Trudeau said in a statement. "Today's announcement provides an opportunity for new leadership at Rideau Hall to address the workplace concerns raised by employees during the review."

Richard Wagner, Chief Justice of the Supreme Court of Canada is reported to fulfill the duties of the Governor-General on an interim basis.