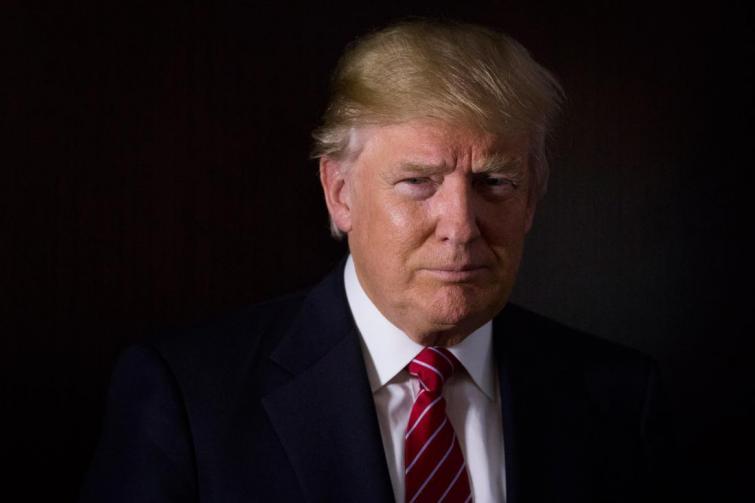 Washington/IBNS: The Democrat-controlled US House of Representatives on Wednesday opened debate on a historic second impeachment of President Donald Trump over the attack of the Capitol by his supporters that left five dead.

Lawmakers in the House are expected to vote for the impeachment around 3:00 pm  (US time) marking the formal opening of proceedings against Trump.

"I do not believe that such a course of action is in the best interest of our Nation or consistent with our Constitution," Pence had said in a letter to House Speaker Nancy Pelosi.

Despite the letter, the House has passed a resolution formally calling on Pence to act.

The Democrat-led House of Representatives called for the impeachment in the wake of the Capitol Hill riot, when thousands of the president’s supporters stormed the Capitol building in a bid to prevent Congress from certifying President-elect Joe Biden’s election victory.