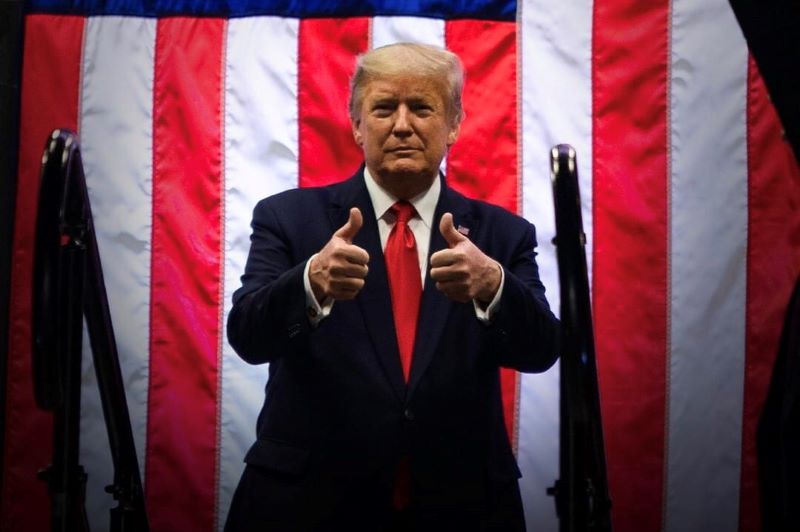 Washington/Sputnik: US President Donald Trump has ordered moving almost all US troops out of Somalia, the Department of Defence said in a statement.

"The President of the United States has ordered the Department of Defence and the United States Africa Command to reposition the majority of personnel and assets out of Somalia by early 2021," the statement said on Friday.

The Defence Department said some troops may be reassigned to other regions outside of East Africa.

"However, the remaining forces will be repositioned from Somalia into neighboring countries in order to allow cross-border operations by both US and partner forces to maintain pressure against violent extremist organizations operating in Somalia," the statement added.

The Defence Department said it remains committed to all African partners and would continue providing support through a whole-of-government approach as well as pursue degrading violent extremists in the region.

"The US will retain the capability to conduct targeted counterterrorism operations in Somalia, and collect early warnings and indicators regarding threats to the homeland," the statement said.

Earlier this week, Joint Chiefs of Staff Chairman Mark Milley said the United States is working on modifying its military presence in Somalia in order to counter the al-Shabab terror group, which is affiliated with al-Qaeda (banned in Russia).'