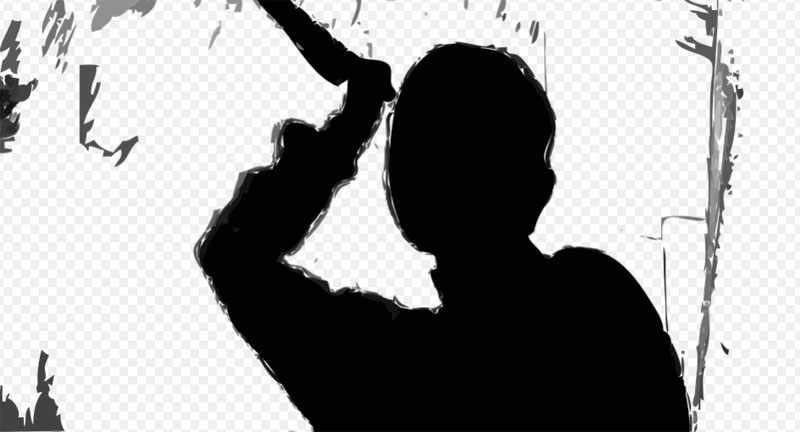 Moscow/Sputnik: At least two people were killed in a stabbing at a church in Californian city San Jose with the perpetrator still at large, according to area police.

The incident occurred at the Grace Baptist Church near a university campus late on Sunday where no services were underway at the time, according to the San Jose Police Department.

The attack left others injured and in need of attention while police reported “no confirmation of an arrest” to dispel media reports that the perpetrator was in custody.

The church was being used as a shelter for homeless people from the cold when the incident transpired.

San Jose Mayor Sam Liccardo initially tweeted that the suspect was under arrest but later deleted the tweets, saying to expect an official statement shortly.