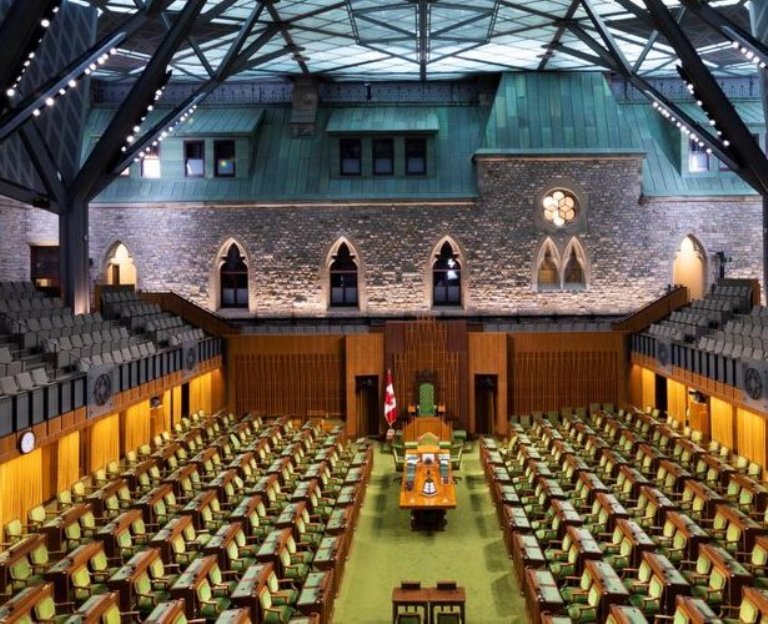 Ottawa/IBNS: Canada Liberal government's victory of surviving a confidence vote on a Conservative motion to create a special committee to probe the government's ethics and pandemic spending, was short-lived, media reports said.

The Canadians thought since the Liberal Govt had survived the confidence vote, there would no need for them to head to the polls for a snap fall election.

But, the Conservatives were given another chance to put a motion before the House of Commons, this time with the proposal more aggressive than the earlier one.

According to the proposal, the health committee would be called to launch a study "on the emergency situation facing Canadians in light of the second wave of the COVID-19 pandemic," with 16 specific points of emphasis, requiring a detailed release of government documents, memos, and correspondence from nearly a half-dozen offices and departments including the Prime Minister's Office, Health Canada, and the Public Health Agency of Canada.