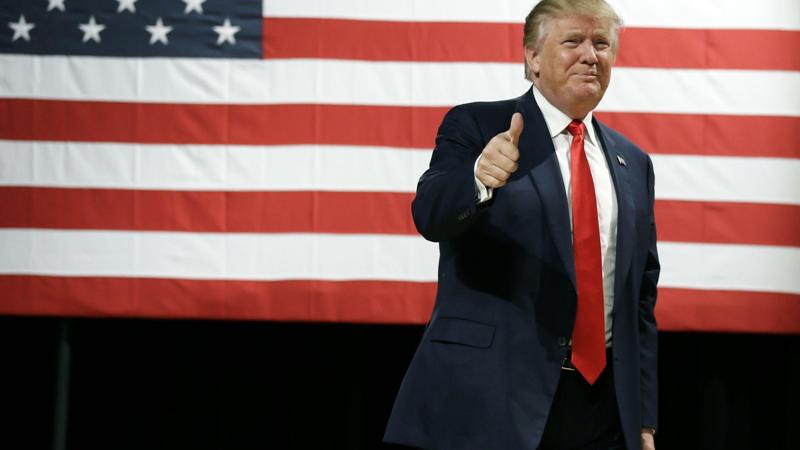 Washington/Sputnik: US President Donald Trump will take part in the upcoming third round of presidential debates despite the fact that the Commission on Presidential Debates has decided to change the rules allowing for the muting of microphones, Trump campaign manager Bill Stepien said.

Stepien said in a Monday statement that the president "is committed to debating Joe Biden regardless of last minute rule changes." Stepien said the debates commission was "biased" and was trying to "provide advantage to their favored candidate."

Earlier on Monday, the commission issued a statement saying that Trump and his Democratic rival Joe Biden will have their microphones muted for parts of the upcoming debate in Nashville.

"Under the agreed upon debate rules, each candidate is to have two minutes of uninterrupted time to make remarks at the beginning of each 15 minute segment of the debate. These remarks are to be followed by a period of open discussion. ... The Commission is announcing today that in order to enforce this agreed upon rule, the only candidate whose microphone will be open during these two-minute periods is the candidate who has the floor under the rules. For the balance of each segment, which by design is intended to be dedicated to open discussion, both candidates' microphones will be open," the commission said.

The third - and last - debate between Trump and Biden is scheduled to take place in Nashville, Tennessee on Thursday. The second round was cancelled as Trump had contracted COVID-19 but refused to debate Biden virtually.

Earlier on Monday, Stepien released a letter written to the commission demanding that the final round of presidential debates be focused on foreign policy and dismissing as unacceptable proposals to allow the moderator to shut off the candidates’ microphones.

Stepien said that only a few of the topics announced by moderator Kristen Welker - Fighting COVID-19, American Families, Race in America, Climate Change, National Security, and Leadership - barely touch on foreign policy and almost all were discussed at length during the first debate.

In the first presidential debate, held on September 30, there were a lot of interruptions by both Trump and Biden. According to the debates commission, a change of rules for the last round of debates was made in order to ensure a more orderly discussion.

The Axios news portal reported on Sunday that Trump’s advisers had told him not to interrupt Biden in the last debate round as they believed Biden would wander rhetorically and "look doddering" if the president allowed him to speak.