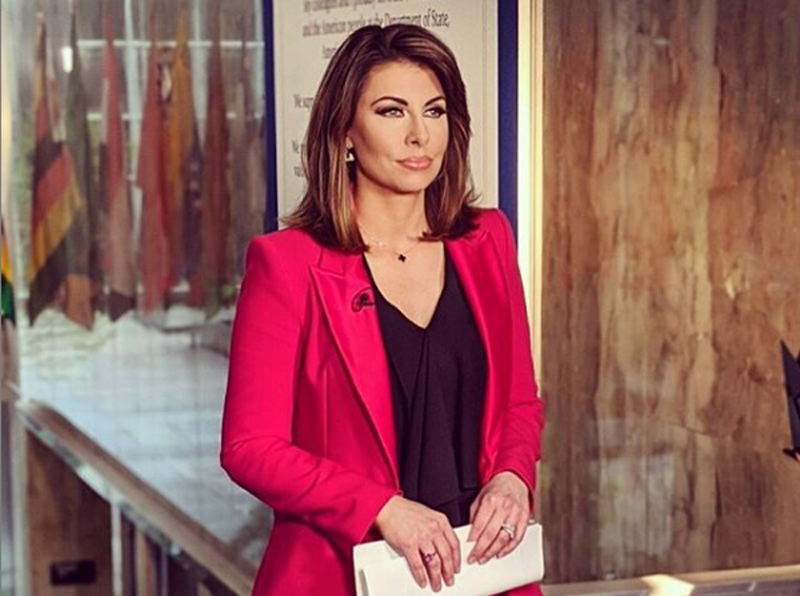 Washington: The United States said it is 'outraged' at the Hong Kong government’s arbitrary arrest of more than 80 people on October 1 for allegedly participating in a pro-democracy demonstration on China's National Day.

"A stable and prosperous Hong Kong depends on honoring the rights of assembly, free speech, and other fundamental freedoms," US Department of State Spokesperson Morgan Ortagus said in a statement.

"By repressing peaceful public opinion, the Hong Kong government once again shows its complicity with the Chinese Communist Party’s evisceration of Hong Kong’s autonomy and freedoms of its people. We deplore the local authorities’ continued use of law enforcement for political purposes, which is contrary to the preservation of the rule of law, and respect for human rights, including the rights to assembly and free expression," she said.

She said the arrests underscore Beijing’s complete dismantlement of One Country Two Systems that the PRC promised to uphold.