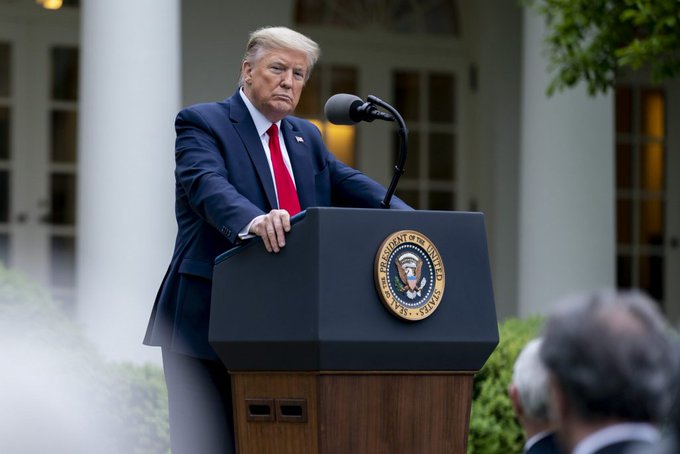 Luna is said to have accompanied Trump on most of his recent travels, including a trip that included top White House aide Hope Hicks, whose COVID-19 diagnosis prompted the test that confirmed the US president had the virus.

According to the broadcaster, Luna's diagnosis threatens with further implications, as he is married to Cassidy Dumbauld, who serves as an assistant to Jared Kushner, Trump’s senior adviser and son-in-law.

Trump announced on Thursday night that he and his wife Melania tested positive for COVID-19. The White House said that both were experiencing mild symptoms.

The next day, the US leader arrived at the Walter Reed Military Medical Center, where he would work from the hospital’s offices over the next several days. According to the White House physician, the president is doing "very well" and is responding positively to treatment.

In a four-minute video recorded at the Walter Reed medical center and released on Twitter on Saturday, Trump said he was feeling "much better" and was going to be back soon.