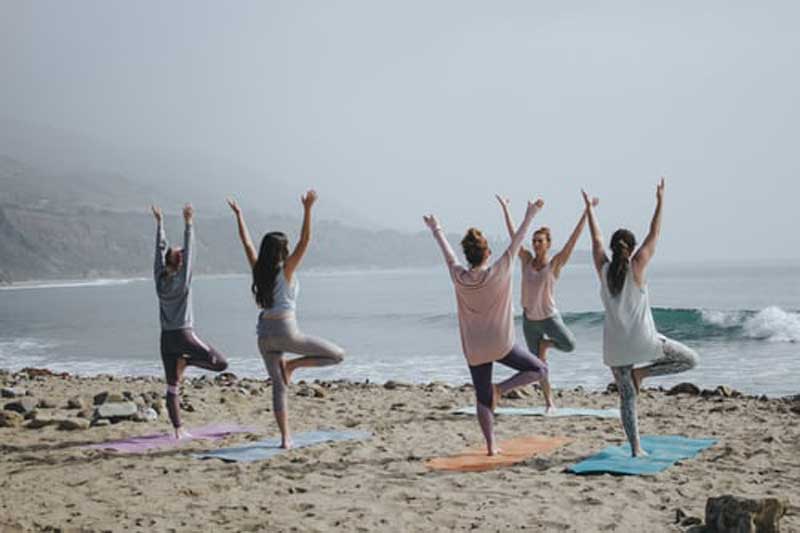 Ayurvedic system of medicine is over 5000 yrs old and is more relevant today than ever before: Apoorva Srivastava

Congratulating CIF, CAPA & VSHF for this great initiative of connecting the best Indian ayurvedic doctors with the audiences in the West, India’s Consul General in Toronto, Apoorva Srivastava said, “This Ayurvedic system of medicine is over 5000 years old and today it is more relevant than ever before as we are navigating through the pandemic phase like COVID-19. I hope this series of lectures will generate more awareness among the people regarding the great system of Ayurveda and make it more acceptable to people here.”

The CIF-CAPA-VSHF sponsored Ayurveda Speakers Series has already aroused curiosity and interest among the diaspora as well as concerned health professionals in Canada.

“Propagating the benefits of yoga and Ayurveda has always been one of our core goals. Recently, yoga has caught the eye of the world like never before, we need a similar push to allow Ayurveda to take its rightful place among the alternate medicine systems...Ayurveda is about wellness and adopts a holistic approach to human health. We need the wisdom of Ayurveda to make preventive healthcare right and center of our healthcare system. We hope this initiative will prepare the grounds for the eventual acceptance of Ayurveda as a regulated profession in Canada,” said CIF Chair Satish Thakkar.

The primary aim of our Association, remarked Vaidya Harish Verma, President, Canadian Ayurvedic Practitioners Association, is to make Ayurveda Traditional System of Health Care available for everybody in Canada and added, “Ayurveda has been recognized as a traditional holistic medicine system by the World Health Organization (WHO), which is widely practiced in India and Sri Lanka as a government-recognized & regulated Traditional System of Medicine...Statutory regulations are required for ‘Ayurvedic Practitioners’ in Ontario to safeguard the public from incompetent practitioners."

Each of 25 of the most respected practitioners, featured in the CIF Ayurveda Series, is from India and the rest of the world and will present a common health issue and detail how Ayurveda treats and manages them.

“Those of us who have grown up in India may be aware of Ayurveda...In the past few decades, several initiatives have been undertaken to bring ayurvedic discoveries into line with modern science. We hope that the speakers will bring this up during their presentations to fill in the gaps for the benefit of the audience,” said Ritesh Malik, National Convenor, CIF.

The inaugural address would be delivered by Dr. M.S. Baghel on the topic of healthy eating according to ayurvedic principles. The panellists would be Michael Tibollo, Ontario’s Associate Minister of Mental Health and Addiction; Dr. Sudhanshu Trivedi, Member of Indian parliament and health activist; and Consul General of India, Toronto, Apoorva Srivastava.

A national, not-for-profit, nonpartisan, non-governmental organization, CIF was established to foster bilateral relations between Canada and India, create opportunities for qualified Indo-Canadians in the public sphere; create a better understanding of the new India among Canadians & protect Canada’s interests in India.