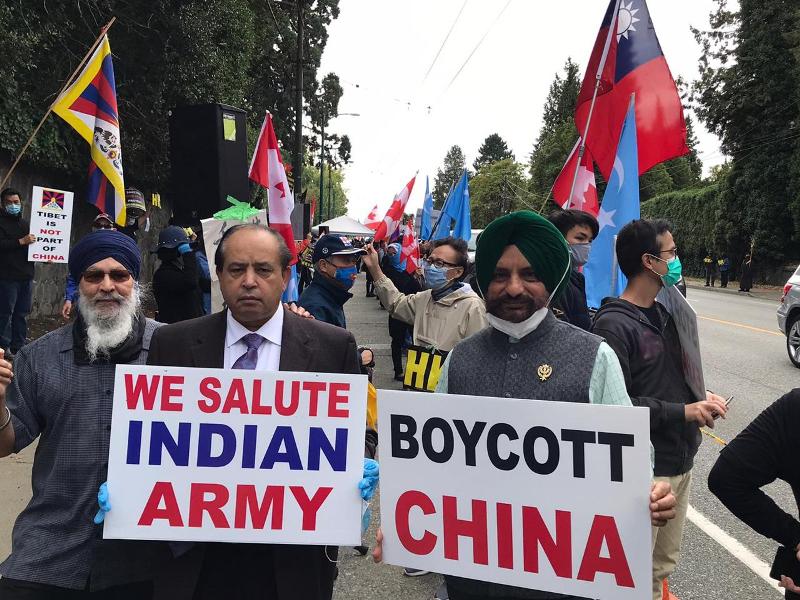 Vancouver/IBNS: Friends of Canada- India, along with seven other organizations, has organized a protest against China in front of the Chinese Consulate Office in Vancouver on Sunday.

They demanded the release of two detained Canadians in China and opposed China’s new Hong Kong national security law, among other issues.

Maninder Gill of Friends of Canada-India said that the law threatens freedom of the press, freedom of speech and freedom of assembly. 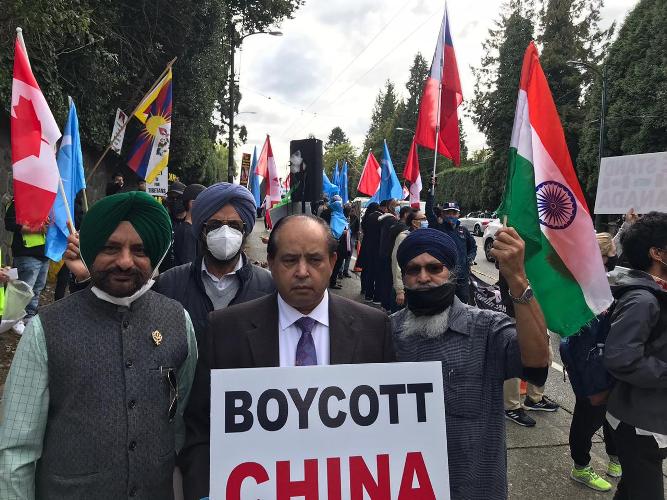 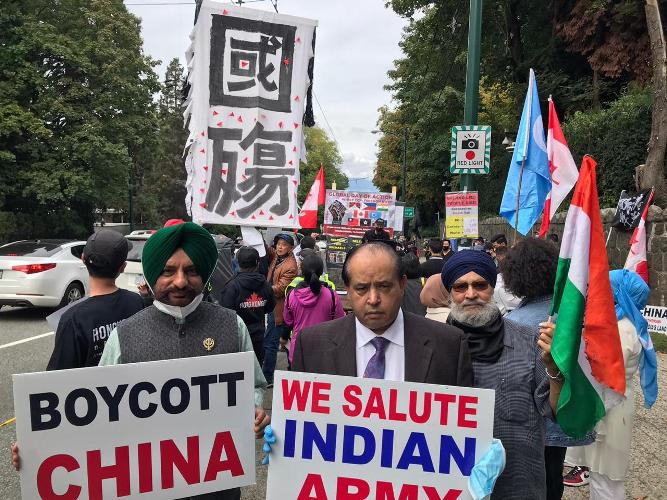 Slogans against China were raised. "The protest happened in the afternoon and was successful," a protester said.

More than 500 people participated in the protest. 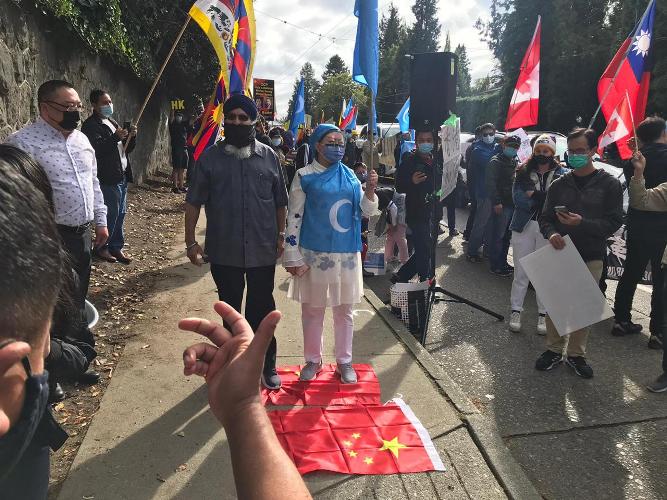 "Protesters followed all the guidelines by the Ministry of Health due to COVID-19. People were wearing masks and social distancing was maintained," a participant said.

The protesters were demanding the release of two detained Canadians caught in a diplomatic standoff over Huawei executive Meng Wanzhou. 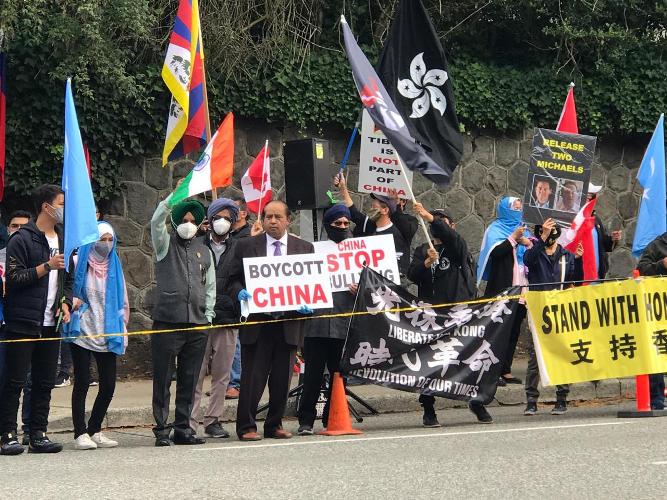 The seven other organizations who joined Friend of Canada- India are as follows: