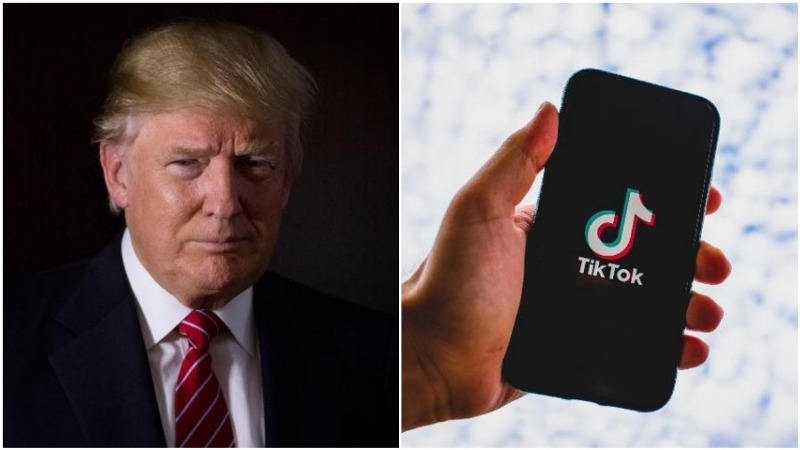 Moscow/Sputnik: A US federal judge has blocked the ban of President Donald Trump’s administration on the downloads of TikTok, a video-sharing app owned by Chinese company ByteDance, court documents show.

The ban was supposed to take effect on Sunday night, but Judge Carl Nichols of the US District Court in Washington, DC granted a preliminary injunction sought by ByteDance to allow TikTok to remain available for download in the US, the court documents, published by Axios on Sunday, show.

"We're pleased that the court agreed with our legal arguments and issued an injunction preventing the implementation of the TikTok app ban. We will continue defending our rights for the benefit of our community and employees," TikTok said in a statement.

The White House had said that US downloads of the application on the Apple Playstore and Android’s Google Play would be restricted from Sunday and all of TikTok US operations would be banned on November 12 unless the company ceded its local controlling equity and technology to an American firm.

The US Department of Commerce said on Sunday that it has taken immediate steps to comply with the injunction.

"On September 27, 2020, the United States District Court for the District of Columbia granted a nationwide preliminary injunction against the implementation of Executive Order (E.O.) 13942, limited to the Secretary of Commerce’s Identification of Prohibited Transactions with TikTok/ByteDance involving ‘any provision of services… to distribute or maintain the TikTok mobile application, constituent code, or application updates through an online mobile application store.’ The E.O. is fully consistent with the law and promotes legitimate national security interests. The Government will comply with the injunction," the Commerce Department said.

Trump’s ban of TikTok was initially set for September 20, but has been postponed to November 12 as the administration offered the company a way out by being acquired by a US entity. The US president said software firm Oracle and retail giant Walmart were in final talks for control of TikTok’s equity and technology. However, ByteDance has insisted on maintaining an 80 percent stake in the restructured US version of TikTok.