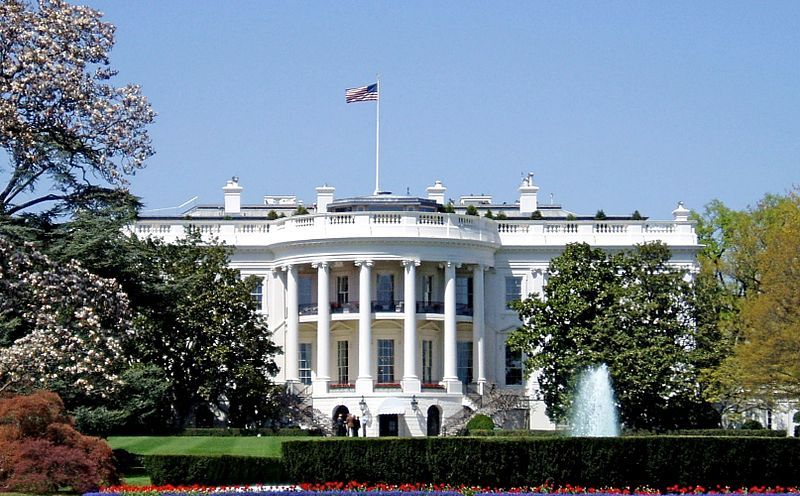 Washington: The United States Commission on International Religious Freedom (USCIRF) welcomed the House of Representatives’ passage yesterday of the Uyghur Forced Labor Prevention Act, which bars imports of all goods mined, produced, or manufactured in Xinjiang, unless proven by clear and convincing evidence that the goods were not produced using forced labor.

“We want to thank Representative Jim McGovern and Senator Marco Rubio for their leadership on this important legislation in Congress, as well as Speaker Nancy Pelosi’s strong floor statement and all the Members of the House who supported it,” USCIRF Commissioner Nury Turkel stated. “USCIRF urges the Senate to pass the companion bill swiftly and the President to sign it.”

Dozens of American and international companies are suspected of directly employing or sourcing from suppliers that use forced labor involving thousands of Uyghur and other Muslims. In March 2020, a bipartisan coalition of Members of Congress introduced the Uyghur Forced Labor Prevention Act (H.R.6210/S.3471). Currently, the Tariff Act of 1930 prohibits the importation of goods into the United States made wholly or in part by forced labor, but it requires U.S. Customs and Border Protection (CBP) to make specific determinations about individual firms and products.

In July 2020, the U.S. government issued a business advisory on the risks of supply chains that rely on the forced labor in Xinjiang and elsewhere in China.
The Department of Commerce also added 11 Chinese companies implicated in forced labor to the Entity List.

“It’s unconscionable that American businesses could still be importing goods made with forced labor of a religious minority,” noted USCIRF Commissioner Gary Bauer. “This bill would go along way in keeping such goods out of American markets, but corporate executives also need to do their part by either verifying beyond a reasonable doubt that their supply chains in China are free of forced labor or moving their business elsewhere.”

In its 2020 Annual Report, USCIRF called upon Congress to pass the Uyghur Forced Labor Prevention Act. In addition, it urged the administration to use its authority under the Global Magnitsky Human Rights Accountability Act and the International Religious Freedom Act to impose targeted sanctions on Chinese officials responsible for severe religious freedom violations against Uyghur Muslims, Tibetan Buddhists, Christians, and Falun Gong practitioners.