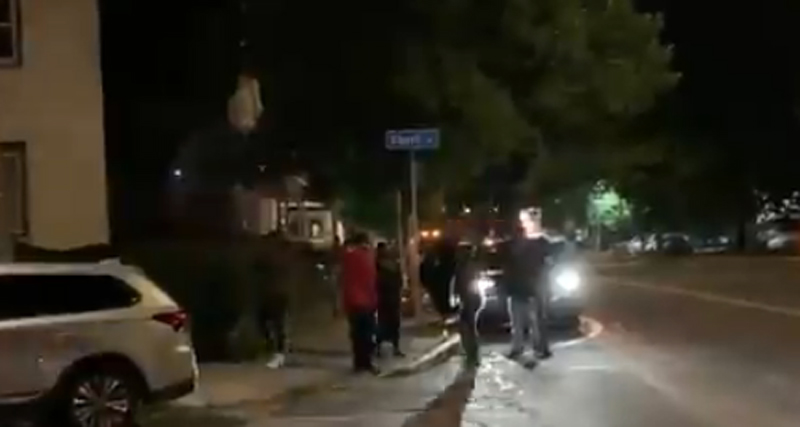 Two people killed, 14 injured in shooting in US' Rochester:  Reports

Moscow/Sputnik: A shooting incident in the city of Rochester, located in the US state of New York, left two people killed and 14 others injured in the early hours of Saturday, local media reported, citing Acting Rochester Police Chief Mark Simmons.

As quoted by the 13 WHAM broadcaster, Simmons told a briefing following the incident that the shooting had occurred at an "illegal" large party with more than 100 people in attendance.

Two people were fatally shot, including one man and one woman aged from 18-22, Simmons said.

The other 14 injured people were taken to local hospitals, the officer added.

The perpetrator is currently at large. Simmons said police would remain on the scene for the time being.