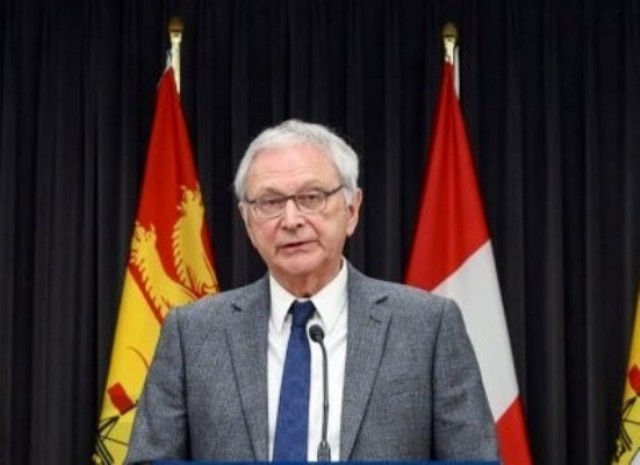 Higgs had called a snap election last month which had resulted in the best-case scenario in his coveted majority after two years of leading the province's first minority government since 1920.

The PCs had won by procuring two more votes than the 25 needed for a majority by getting 27 seats.

The first-time leader of the Liberal Party of Canada, the longest-serving and oldest active federal political party, Kevin Vickers,  was able to win in 17 ridings, four fewer seats than 2018.

But when Vickers lost his first run at a seat, losing to People's Alliance candidate Michelle Conroy, he told CBC News that he will step down as leader, reported by CBC News.