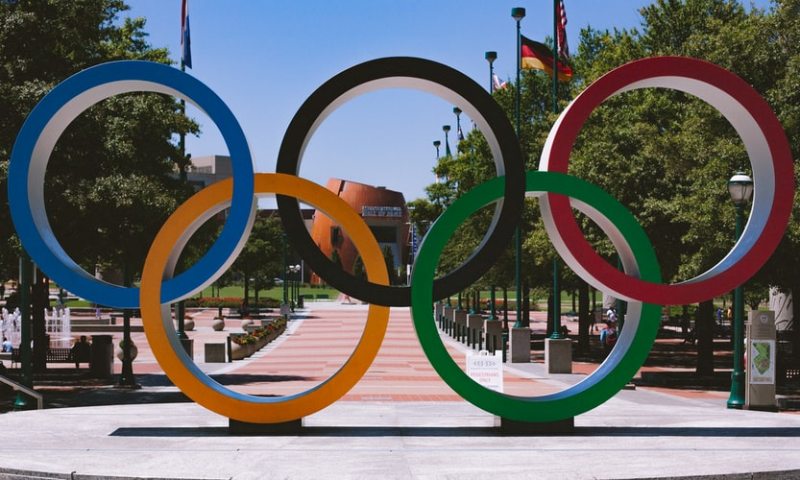 Washington: U.S. Senators Todd Young (R-Ind.) and Mike Braun (R-Ind.) on Monday joined a bipartisan group of Senators on a resolution calling on the International Olympic Committee (IOC) to move the 2022 Winter Olympics out of China and rebid it to another country unless Beijing addresses its violation of human rights.

“The People’s Republic of China is a Communist state and it is outrageous to reward bad behavior by allowing them to host the 2022 Olympic Winter Games. Currently in China, millions of Uighur Muslims are being held in secret re-education camps against their will, millions of babies have been aborted at the government’s direction, and the police are using force to crack down on those in Hong Kong exercising their basic rights,” said Senator Young.

“In light of these and other ongoing abuses, the International Olympic Committee should abandon plans for the 2022 Games in China and seek out a new host country that respects and protects human rights.”

“The Chinese Communist Party cannot be trusted on human rights and it’s wrong for them to host the 2022 Olympics,” said Senator Braun.

In December, Senator Young wrote a letter urging the International Olympic Committee to hold China accountable and implement its Host City Contract requirements in time for the 2022 Olympic Winter Games in Beijing.