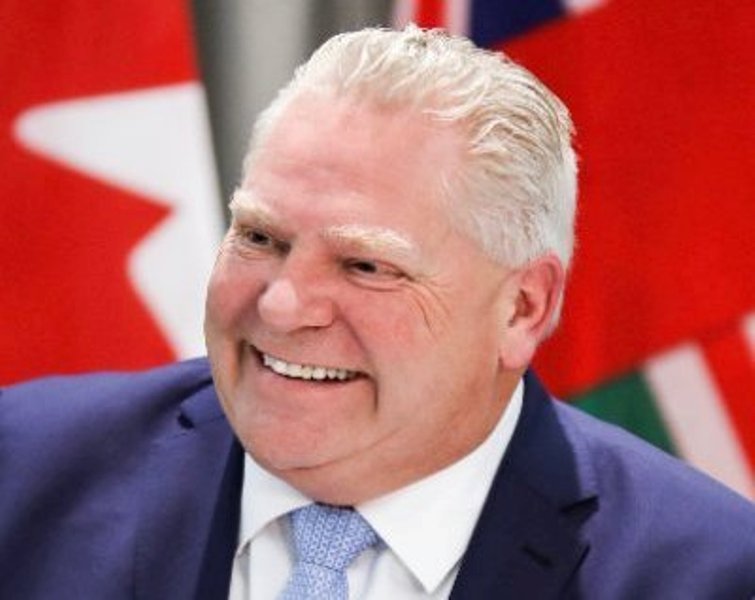 Ottawa/IBNS: Dr. David Williams, Ontario's Chief Medical Officer of Health has been widely criticized for six straight months over his lack of leadership and lack of clear communication as Ontarians crave for new leadership during the province's entering a critical new stage of the COVID-19 pandemic, media reports said.

Criticizing Dr Williams for moving too slowly on preventative measures, Doris Grinspun, CEO of the Registered Nurses Association of Ontario (RNAO), said Williams should step aside immediately, whether, by removal, resignation or retirement adding that that local public health leaders have been more proactive and effective in responding to the crisis.

"We are in for a difficult time and that's why we're saying we need strong leadership at the top and we need that to happen now," said Grinspun, reported by CBC News.

Grinspun said that a need for change has become increasingly urgent with Ontario schools now just days away from widely reopening with a looming possible second wave of the novel coronavirus.

"I have all the confidence in the world in Dr. Williams and his whole entire team," Ontario Premier Doug Ford said in Williams' defence during his COVID-19 briefing on Sep 1.

During the press conference on Sep 1, Ontario's Health Minister Christine Elliott said that Williams has "done his best to keep Ontarians safe" during the crisis.