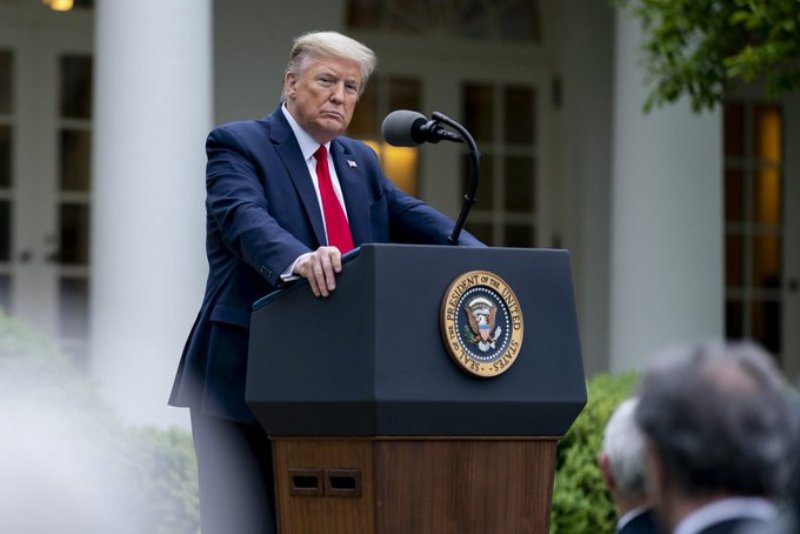 Washington: Giving a huge blow to Indian IT professionals, US President Donald Trump has signed an executive order preventing federal agencies from contracting or subcontracting foreign workers, specially those on H1B visa, from hiring.

Seizing the Covid-19 situation worldwide, US President Donald Trump, who will be facing the elections later this year, in June pitched in "America First" policy by extending the 60-day ban on immigration and non-immigration working visas till the end of 2020.  The new contract came to effect from June 24.

"We’ve been doing it at a level that hasn’t been done maybe ever," he said.

"As we speak, we’re finalizing H1-B regulations so that no American worker is replaced ever again.  H1-Bs should be used for top, highly paid talent to create American jobs, not as inexpensive labor program to destroy American jobs," he said.

The ban imposed in June will severely hit the Indian IT sector as they used to remain the biggest beneficiaries of the H-1B visas.

As per H-1B visas, Indian workers at a relatively low cost were hired in the US in a win-win situation for both the countries.